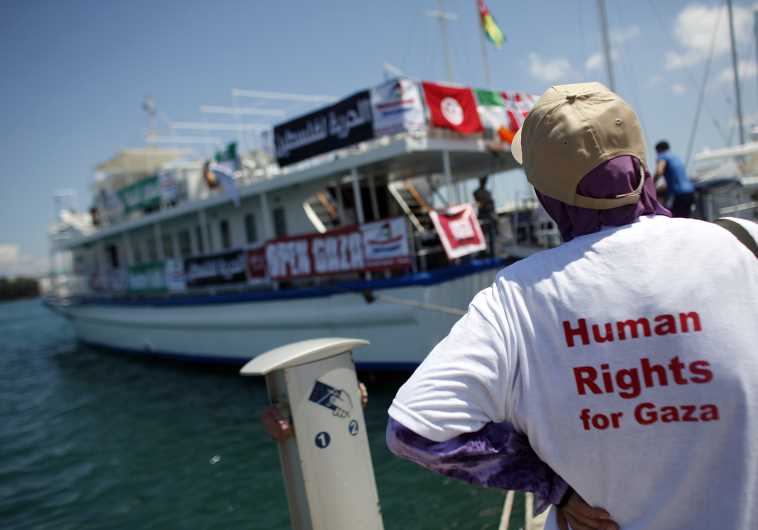 Berawi Zaher, coordinator of the international mission, told Ma’an that its details, including the ships’ departure time and fleet location, will not be released in an effort to hamper Israeli authorities from intervening and exerting international pressure to halt the execution of the mission.

He said final arrangements will be determined next month in Greece.

The mission’s intent is to bring relief for Gazan residents living under blockade in the Gaza Strip, Ma’an reported.

The Freedom Flotilla Coalition (FCC), responsible for organizing the campaign, called the humanitarian situation in Gaza “more critical than ever” in a statement to Ma’an News Agency. They claimed that media and international inaction place the burden of taking action and challenging the blockade on organizations.

The FCC told Ma’an that they would continue to sail towards Gaza on freedom missions until the permanent lifting of the blockade on the strip.

The flotilla will be the third of its kind launched by the FCC, the first being 2010’s Mavi Marmara, which ended in violence after being intercepted by the IDF’s navy. Two activists were killed in the confrontation.

This past summer, in the midst and aftermath of Operation Protective Edge, the Turkish Humanitarian Relief Foundation (IHH) threatened to send a second flotilla, “Freedom Flotilla II,” to challenge the blockade.