With Facebook turning into an anti-Semitic hotbed for murder, legal advocacy group turns to the public to aid with material in an injunction forcing the social media platform to close all pages inciting for violence against Israelis.

A pro-Israel legal advocacy center is leading a class action against Facebook, accusing the social media giant of incitement and encouraging violence against Israelis in the midst of the current wave of terrorism. 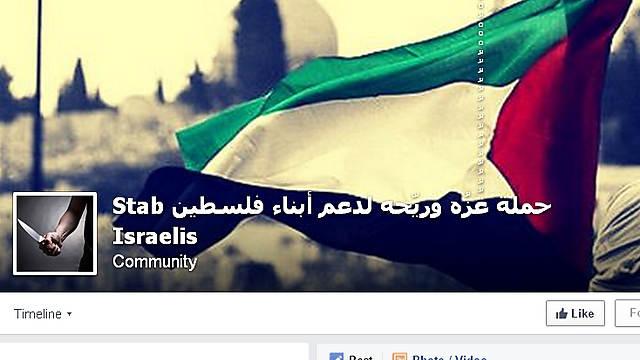 This unprecedented legal move by the Shurat Hadin NGO seeks an injunction against Facebook to close all pages inciting for violence against Israelis, as well as injunction to monitor and block incitement on the social media website.

Shurat Hadin said the legal aspects of the issue have already been examined, and is calling on Israelis to send in as many examples they could find of incitement on Facebook that could be used in the lawsuit.

A post about the lawsuit stipulates that “The terrorists do not appear out of the blue. They write posts, they encourage their friends to murder Jews. Facebook has turned into an anti-Semitic hotbed for murder. Join us in a class action against Facebook – to make it shut down the pages of incitement and put a stop to terrorism.”

“Every Israeli sitting at home now has something to do against terrorism,” said Nitsana Darshan-Leitner, the head of Shurat Hadin. “Join us now. The importance of such a move is not unlike that of increasing security, and it seeks to prevent terror acts.” 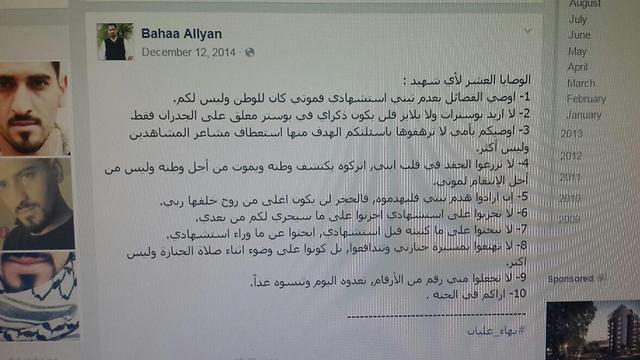 She noted that “Facebook has turned into a heaven for terrorists. They post about their intended acts, garner support, receive instructions and guidance on how to murder Jews – and all of this is done under the auspices of a commercial company that could easily stop it. While Facebook is satisfied with only words, telling us it intends to ‘take down pages of incitement,’ the website’s pages fill with more and more serious incitement, and we must do whatever it takes to stop it.”

The law firm handling the suit is in New York and joining the class action is free.