REPORT: ISIS now targeting Libya as jumping-point for its eventual invasion of Europe

The UK newspaper Telegraph, reports ISIS jihadists are planning to “flood Libya with militiamen from Syria & Iraq, who will then sail across the Mediterranean posing as migrants on people-trafficking vessels.”

Islamic State has set its sights on taking over Libya as a bridgehead to eventually waging war all across southern Europe, the British Telegraph is reporting on Wednesday. 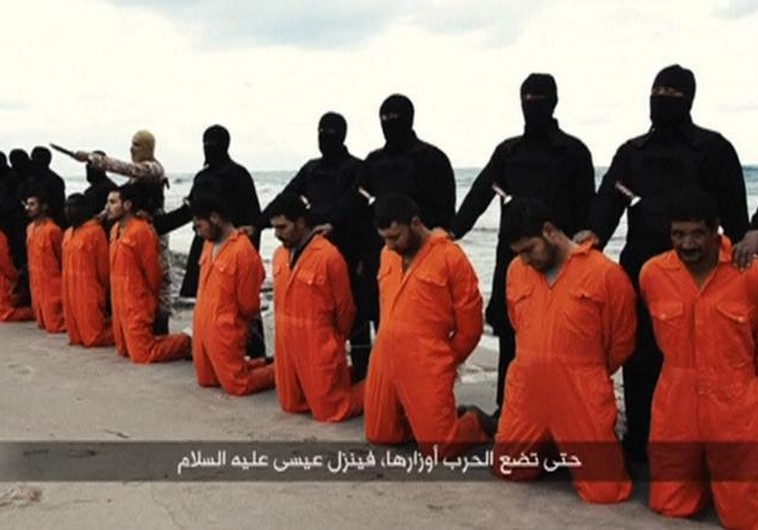 According to the report, ISIS jihadists plan to “flood Libya with militiamen from Syria and Iraq, who will then sail across the Mediterranean posing as migrants on people-trafficking vessels.”

ISIS “would then run amok in southern European cities and also try to attack maritime shipping,” the Telegraph reported.

Earlier this week, Egypt conducted air strikes on ISIS targets in Libya as retaliation for the beheading of 21 Egyptian Copts taken captive.

Libya is a mere 300 miles from the tip of southern Italy. The instability in the North African country has European officials concerned that the tumult could spill over into the Continent.

Italian security chiefs on Tuesday approved a plan to put 4,800 soldiers on the streets throughout the country to help guard against potential militant attacks, the Interior Ministry said.

A statement after a meeting of military and security officials said they would guard sensitive sites and targets until at least June.

Italian media said about 500 would be deployed in Rome, where army troops already help guard diplomatic missions and residences, the capital’s synagogue and Jewish schools.