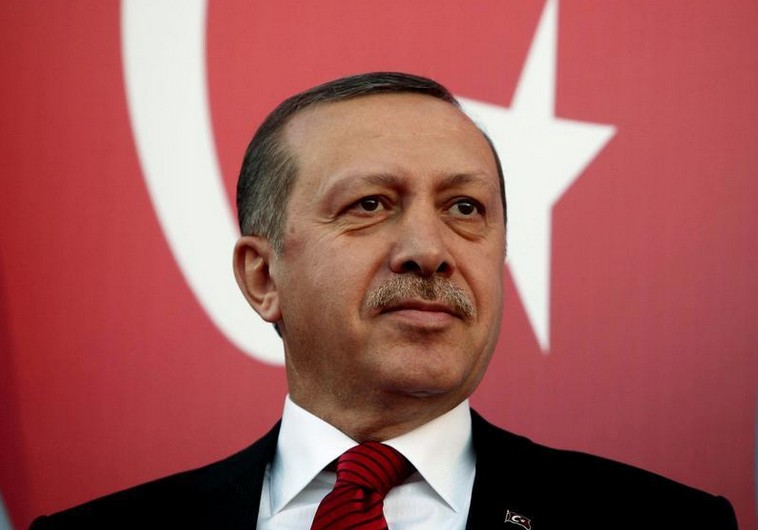 According to the officials, Arouri is responsible for remotely organizing terrorist attacks, and funding Hamas’s part in inciting Palestinian youth to take to the streets and throw stones and Molotov cocktails at Israelis.

The report cited the unnamed Israeli officials as placing the onus on the government in Ankara for permitting the Hamas operative to funnel copious amounts of funds from Turkey to the Palestinian territories and Hamas dealings, such as their armed wing the Izz a-din al-Kassam Brigades.

Later Thursday, Channel 2 reported that Turkey had rejected the claims that it is behind the incitement, and a source in Ankara denied that the senior Hamas official is still in Turkey.

Earlier in the week, Erdoğan called Palestinian Authority President Mahmoud Abbas and condemned Israeli security forces for what he said was their targeting of Muslims at the Temple Mount compound during clashes between police and stone-throwing Palestinians over the Jewish New Year.

A slew of regional players including Jordan, Saudi Arabia and Qatar have joined Palestinian condemnation of Israel for violence at Jerusalem’s contested holy site.

On Monday, Prime Minister Benjamin Netanyahu convened an emergency ministerial meeting to discuss harsher punishments for those who throw stones and firebombs after an Israeli motorist died in a crash suspected to have been caused by Palestinian stone-throwing.