London based Asharq al-Awsat daily  reported that on August 1, 15 migrants from Eritrea & Sudan were shot at by Egyptian troops during their attempted illegal entry into Israel through Egyptian territory.

Egypt permitted an Israeli army patrol to cross into the Sinai Peninsula and evacuate African refugees who were shot by Egyptian troops as they were trying to scale the wall along the border, the Arab-language daily Asharq al-Awsat reported on Thursday.

According to the London-based newspaper, the incident occurred on August 1, when a group of 15 migrants from Sudan and Eritrea sought to illegally enter Israel through Egyptian territory.

While some of them were shot by Egyptian troops, others managed to cross into Israel though they were later arrested.

Asharq al-Awsat quoted sources as saying that the migrants who were shot were rushed to Soroka University Medical Center in Beersheba for treatment. The others were taken to the Saharonim detention center in southern Israel.

Israel and Egypt have a shared interest in boosting security cooperation. While the Egyptians are eager to root out the threat posed to them by Islamist rejectionists in the peninsula, Israel wants to stem the tide of African migrants wishing to cross into its territory.

Last month, the IDF reportedly decided to grant all Egyptian requests to reinforce troops in the Sinai Peninsula hours after Islamic State-linked insurgents killed dozens of people in a slew of attacks in the region’s north. 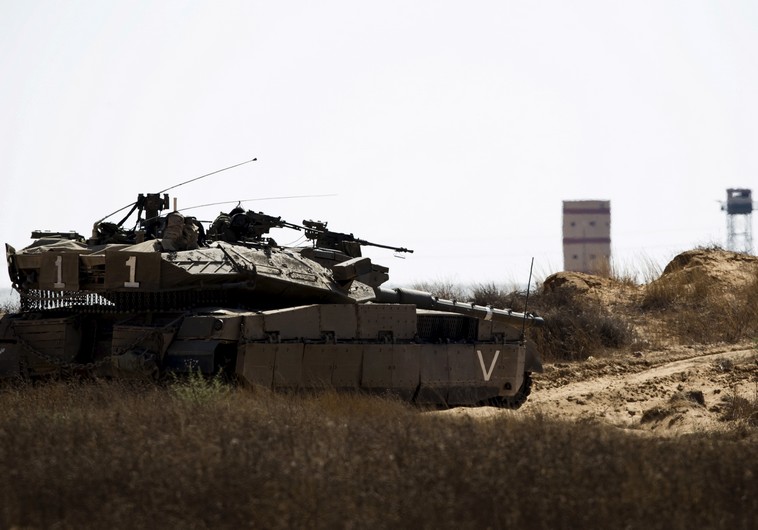 As a part of the 1979 peace treaty signed by Israel and Egypt, each country must approve any additional military forces in the area on either side of the border.

The IDF has been closely following the deadly exchanges of fire that ensued between Egyptian forces and Islamist fighters near the Israel border, following the terrorists’ assault on multiple Egyptian checkpoints. The death toll from the attacks reached 100 people.