REVEALED: Mossad nabs IRGC operative in Iran before mission to kill US general 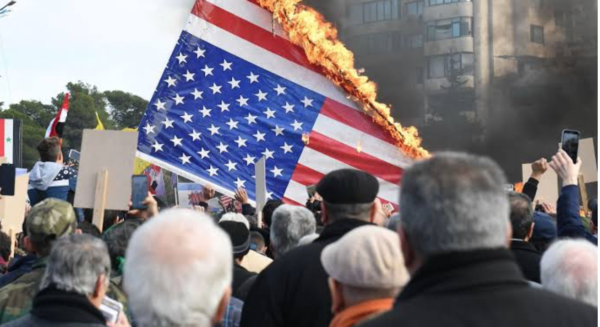 The Iranian operative, Mansour Rassouli,  admitted in an audio recording to his Mossad interrogators that Iran’s Islamic Revolutionary Guard Corps tasked him with the assassinations of the Israeli Consulate in Turkey, a senior American military general in Germany and a journalist in France.

The Mossad – operating in Iran – apprehended and interrogated an Iranian national who was leading a plot to kill an Israeli diplomat and a US general, sources have confirmed.

An audio recording released on Saturday showed a photo of Mansour Rasouli admitting he had been ordered to establish a cell to assassinate a worker at the Israeli Consulate in Istanbul, a US general stationed in Germany and a journalist in France.

Rasouli was arrested and questioned in Iran, a rarity as the Mossad regularly operates in conjunction with foreign intelligence services to thwart attacks but almost always from outside the Islamic Republic.

Officials said the planned attack shows the threat the Islamic Revolutionary Guard Corps poses is not isolated to Israel and needs to be confronted accordingly.

News of the thwarted plot was first reported by London-based Iran International on Saturday.

The Quds Force, the IRGC branch responsible for overseas operations, planned to carry out the assassinations via drug cartels, with the Islamic Republic reportedly willing to pay over $1 million for the targets. 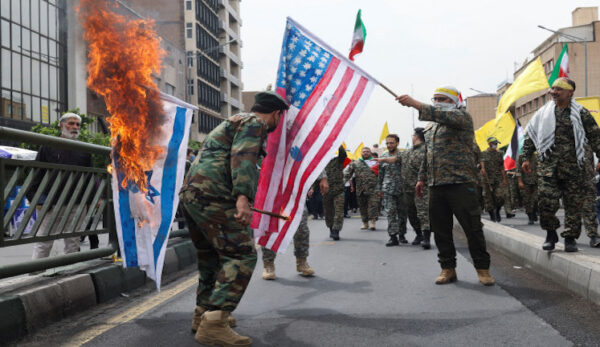 The planned hits were organized by a member of Quds Force’s Unit 840 stationed in Europe, who was paid $150,000 to “prepare for the assassinations” by using his connections to various European drug lords.

Unit 840 is a relatively secretive operational unit that organizes terrorist infrastructure outside Iran against Western targets and opposition groups, according to the IDF.

Defense officials said the failed assassinations join a long list of similar plots, including recent ones in Kenya and Colombia.

Turkish, British and American reports over the last few years have accused Iran of using major international crime organizations to help advance its goals abroad, which include carrying out terrorist plots. According to reports, Iranian intelligence has employed the Zindashti cartel, headed by heroin kingpin Naji Sharifi Zindashti, to assassinate or abduct Iranian dissidents living in Turkey since 2015.

In 2020, Turkish police said 13 people connected to Zindashti were arrested on charges of collaboration with Iran’s intelligence operations.