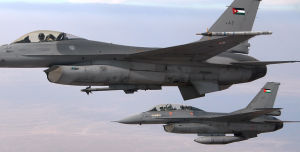 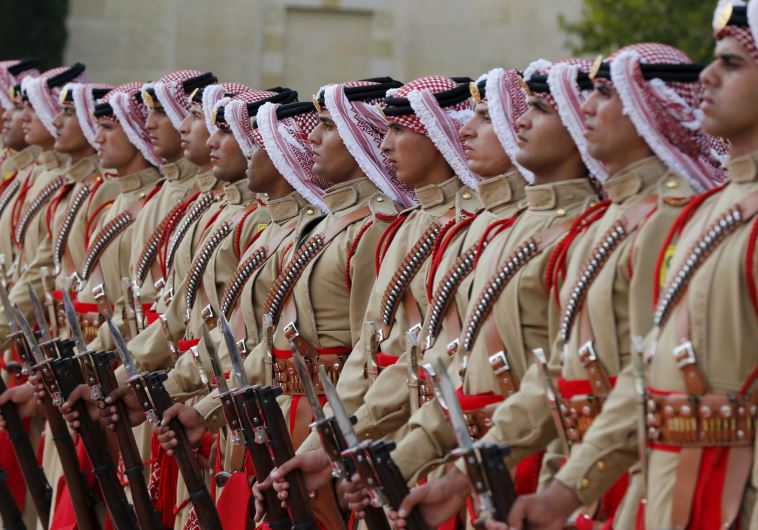 Social media users on the east bank of the Jordan were outraged on Wednesday after hearing the news that Majdi al-Samdi, a pilot in the Royal Jordanian Air Force, was dismissed from active duty by his commanders after notifying them that he would not be participating in a military delegation to Israel.

The news of the discharge was reported by the Channel 2-affiliated news site Mako, which cited Jordanian media outlets.

“I was trained as a pilot not to cooperate with Israel, but to fight it,” al-Samdi is reported to have told his superiors.

News of the incident was not announced by the military or the government, prompting the pilot’s relatives to go public with their outrage.

The pilot’s family is angry over the fact that the military will not provide al-Samdi with the same benefits accorded to other discharged soldiers.

According to reports, the family will continue to rally the public to its side “with the goal of ending Jordan’s relations with Israel.”

Jordan and Israel signed a peace treaty in 1994. Nonetheless, the Hashemite kingdom’s ties to Israel remain deeply unpopular in a country where Arabs of Palestinian origin comprise a majority of its subjects.