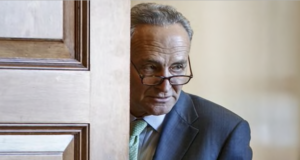 This debate or conflicted approach to the recent battle between Israel and Hamas has once again the matter of Israel’s strength and military superiority. As absurd as it is on its surface a great deal of the recent debate revolved around the issue as to whether Israel has the right to defend itself. Is it a viable or credible position of anyone that Israel does not have the right to defend itself? 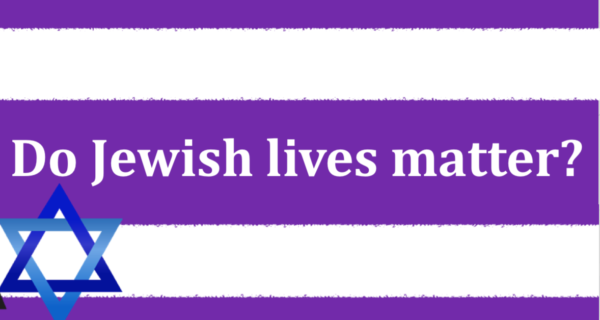 The most pertinent question relevant to this matter is—how can this be entertained as a legitimate query or even topic for discussion? Under what possible circumstances would it be acceptable or okay for Israel not to defend itself?

When President Biden or Secretary of State Blinken—who is in Israel this week—proclaim that Israel has a right to defend herself what are they actually saying? It seems that aside from the empty wordiness of that statement the question is why they feel compelled to acknowledge and even respond to the Bernie Sanders and AOC types in Congress who harbor a distinct hostility not just to Israel but to anything Jewish.

AOC and her extreme leftist squad maintain a consistent animosity to Israel and Jews for no logical reason. Jew hatred—not just anti-Zionism—is sadly in their DNA. It does not pay to waste time or space to try to explain it. It is what it is and will remain that way as long as these folks know how to steal the limelight and the media attention. It is the media who makes them what they are and once they lose that spotlight or are voted out of office their position on issues like this will be meaningless. 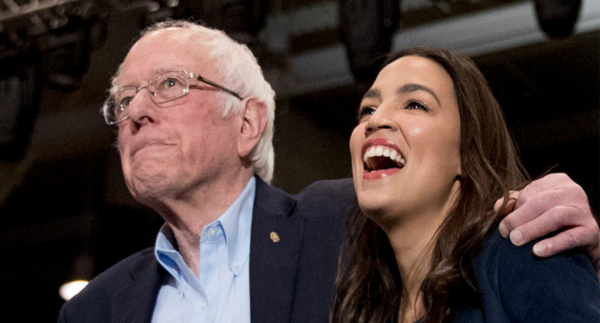 Bernie Sanders is arguably a different story. The squad and other anti-Israel players tolerate him because he helps to shield them from the assertion that they are anti-Semitic. They are indeed that and even though they hob nob with Sanders it does not diminish or rationalize that reality.

Sanders is a classical self-hating Jew. There is no more simplified way to explain it. In a sense it is arguable that he is more dangerous than the others by virtue of his Jewishness which is of no value to him or any Jewish community anywhere. For him it is perhaps nothing more than an albatross and a burden.

But for now let us try to examine the idea that one of the most noble and even courageous things an elected official can say these days is that Israel has a right to defend herself. I believe that no matter who you are—no matter how strong or weak—if someone is going to start or pick a fight with you, you are naturally going to fight back.

The wildest suggestion about all this is that the fight between Israel and Hamas is unfair and unbalanced because Israel is too strong. When I hear that and I heard it quite a few times over the last two weeks, my reaction is—they have to be kidding. That is just not an acceptable response to anything dealing with this latest conflagration.

Those who articulate that position, however, believe they are making an excellent point and have discovered a way that Israel is abusing and perhaps even unfairly pulverizing Gaza and its residents.

As a result of these latest events in the Middle East the action has spilled over to American streets where there are ample Jewish populations. Moslems—especially Palestinian Arabs residing in both New York and Los Angeles have found a new brazenness that has they popping out of cars and mercilessly beating Jews. They do that in increasing numbers because they believe that there is a renewed tolerance for these types of assaults that will only be minimally objected to by police and elected officials.

A glaring illustration of the tolerance for violence has manifested itself on many levels, but none more than by the silence of Senator Chuck Schumer, the Senate Majority Leader. What a shame and embarrassment he has become for all Jewish New Yorkers. His silence as Jews on the streets of New York are beaten is deafening and indeed shocking.

Is it possible that as long as it is “those kinds of Jews” bearing the brunt of these attacks then the silence on the matter is understandable and acceptable?

President Biden has spoken constantly and consistently about what he believes—or his handlers believe—is systemic racism in this country. Last Friday at a joint news conference with South Korean President Moon, he also mentioned how disturbing the anti-Asian assaults have been over these last few months on the streets of our big cities.

Over the last several weeks Jews are being clubbed and beaten at random but the president so far has not found it within himself—like Mr. Schumer—to stand up and condemn these types of hate crimes. Perhaps they will see themselves as being aligned too much with Jews which may impact on their political standing.

In the Schumer case, it is an open secret that he lives and works in fear of a primary challenge from Congresswoman Cortez when he is up for re-election. AOC and the squad can target Schumer politically here in New York if the senator is too outspoken about his support of Israel. The result is that Schumer has not been heard from and in virtual hiding waiting for this to pass. What a shameful situation! 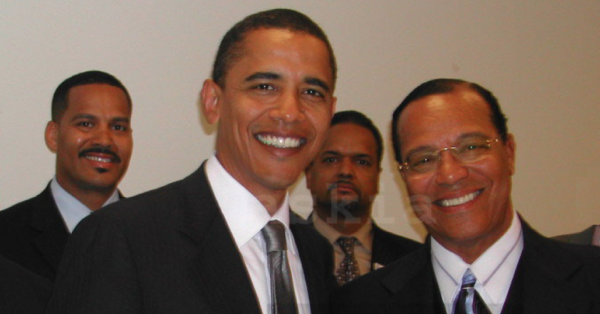 Here is something nice that can be said about President Biden—he’s not Barrack Obama. Of course the president disappointed his left flank in the Democrat Party when he reiterated that Israel as the right to defend itself against the barrage of rockets fired from Gaza at her innocent pedestrian population.

Unfortunately like other Democrat Party leaders Biden is an ardent fan and subscriber to the big lie. He or at least his handlers understand the more a falsehood is repeated the more it becomes ingrained in a distracted people’s psyche and is soon after adapted as reality.

So even though Biden and US officials played a minor supportive role in orchestrating the ceasefire last week, that did not stop Biden from lying about it and taking full credit for arranging the cessation of violence. Last week almost no one believed that. This week we are not so sure.

More than fifty years ago when Jews were being beaten in the streets of New York just for being Jews—as is the case today—that gave rise to the creation of the Jewish Defense league led by Rabbi Meir Kahane.

Unfortunately, other Jews have worked all these years to effectively make the Kahane name synonymous with racism and hate. That was always the furthest thing from the truth but because it was constantly repeated it soon became accepted reality.

One of Rabbi Kahane’s mantras was “Never Again,” a reference to our determination as a people not to become history’s victim. Later Kahane coined another poignant phrase which captured the essence of what he sought to accomplish. That slogan was, “A Jewish Mind With A Jewish Fist.”

In simpler times he organized street patrols in Jewish neighborhoods so as to serve as the eyes and ears of local police. Sometimes his young followers took matters into their own hands when that had to be done. Of course it is preferable to leave law enforcement to the authorities. But then again, like Biden tried to say last week—Jews have a right to defend themselves.

This year we learned that black lives matter and that Asian lives matter. We may have to come to the realization that Jewish lives matter too. Before you know it we might be back to where we should have been in the first place. And that is that indeed and in fact—all lives should matter.

Larry Gordon is editor in chief of the 5 Towns Jewish Times.