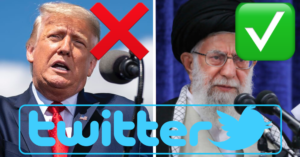 Alinejad, a women’s rights activist and founder of the My Stealthy Freedom/White Wednesday campaign, told The Jerusalem Post in a statement that “a close review of these accounts in multiple languages which include Persian, English, Spanish, and Arabic, shows that Khamenei has repeatedly violated Twitter rules. Even today, @Khamenei_ir account announced a ban on COVID-19 vaccines from the US and the European companies and blamed the French for giving Iran blood tainted with HIV virus.” 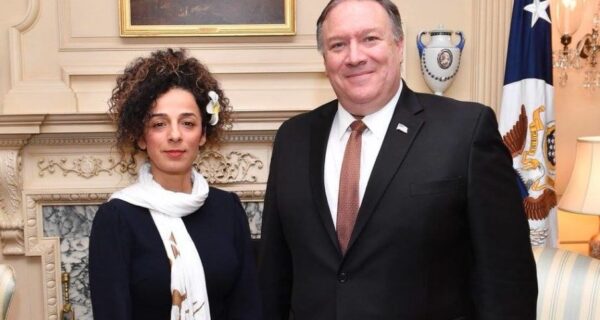 Alinejad tweeted on Friday that “In 2019 I called on Twitter to shut down Khamenei’s accounts for not only inciting violence but ordering the murder of 1,500 peaceful protesters. Some opposed this campaign, Now the same people are cheering that Trump has been suspended. It’s shameful.” 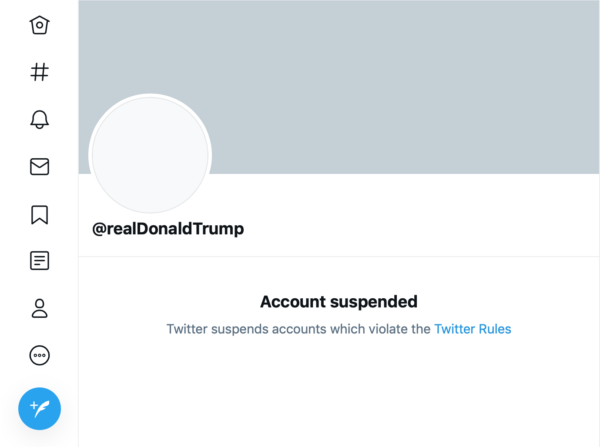 The world’s greatest living chess player, Garry Kasparov, retweeted a tweet from Alinejad, urging Twitter to suspend Khamenei’s account for spreading dangerous lies about the pandemic. The Jewish paper Algemeiner honored the human rights activist Kasparov with its “Warrior for Truth” in 2020.

Alinejad said, however, “the Khamenei account tweeted the same message in Persian. This is rather ironic as Islamic Republic has banned ordinary Iranians from using Twitter but allows regime officials to use this platform to spread their misinformation.”

2)He asks his followers to assassinate @SalmanRushdie

3)He asks for the destruction of Israel

4)A close review of his accounts shows that he has repeatedly violated Twitter rules pic.twitter.com/F1mmzP20F2

She added that “Khamenei also ordered the crackdowns on peaceful protests that resulted in the killings of 1,500 people in November 2019 and he turned off the Internet for the whole country during the crackdown. Using Twitter is a crime in Iran.”

Michael Lipin, a reporter for the US government outlet Voice of America, wrote: “The greater severity of Twitter’s action against the @realdonaldtrump account, compared with the social media company’s treatment of Khamenei, prompted both critics and supporters of the US president to post dozens of Twitter messages accusing the platform of double standards.”

Our stance against Israel is the same stance we have always taken. #Israel is a malignant cancerous tumor in the West Asian region that has to be removed and eradicated: it is possible and it will happen. 7/31/91#GreatReturnMarch

Lipin cited a tweet from the chairman of the US Federal Communications Commission, Ajit Pai, who showed screenshots of antisemitic tweets from Khamenei, including calls for the obliteration of the Jewish state.
Pai tweeted: “Serious question for @Twitter: Do these tweets from Supreme Leader of Iran @khamenei_ir violate ‘Twitter Rules about glorifying violence?”’