Ovad & Shani describe pouring all their passion into their dream wine bar ‘Jajo’.

Two years ago, when I met Ovad and Shani Zetuni for the first time, they convinced me they had something interesting on their hands. Together we hopped over cesspits, rolled in the sand, got some fresh air and climbed down to find a damp cave with high, empty vaulted ceiling.

Our conversation echoed and there was a dripping noise in the background. Workers were busy reinforcing the walls, peeling off old material and plastering them anew, and the ceiling was festooned with ladders. Climbing down a shaky army walkway we had to find our footing between bags of cement.

That dungeon was in reality a 150-year-old Templer winery. Now with the renovations complete it’s about to open as Tel Aviv’s newest wine bar. The food and drink menus were finalized and printed about two months ago and the kitchen is already filled with fresh ingredients. Jajo Wine Bar will be part of the new Sarona complex which is situated on the ruins of the fourth colony established by the German Knights Templers here in the second half of 19th century.

Even before any improvements were made, Ovad could envision exactly how the place would look when the work was done. The plan sketched out by architect Dan Troim dictated where the bar would be, what color the walls would be painted (mocha), which kind of chairs would be used (rattan chairs hand-made by a basket-weaver in Italy) and where the wall of wines would be. But back then, during my visit, when a large lamp shone, it illuminated only the darkness, the workers and Ovad himself, in a stained shirt and with his ubiquitous cigarette, as he supervised the work and found himself schleping things, bending over and working on the molding. The owners, Shani and Ovad Zetuni, are experienced in running small, intimate places. They own two wine bars particularly popular among tourists – Jajo and Jajo Vino, which face each other in Tel Aviv’s Neve Tzedek neighborhood. Their first two wine bars have a capacity of 30 guests each, and the atmosphere is always romantic. But the spacious new wine bar, with its 350 square meters, its seven-meter-high ceiling and ability to fit 100 customers, makes them question how well they’ll be able to maintain an intimate the atmosphere, especially considering it is part of a modern new commercial center. 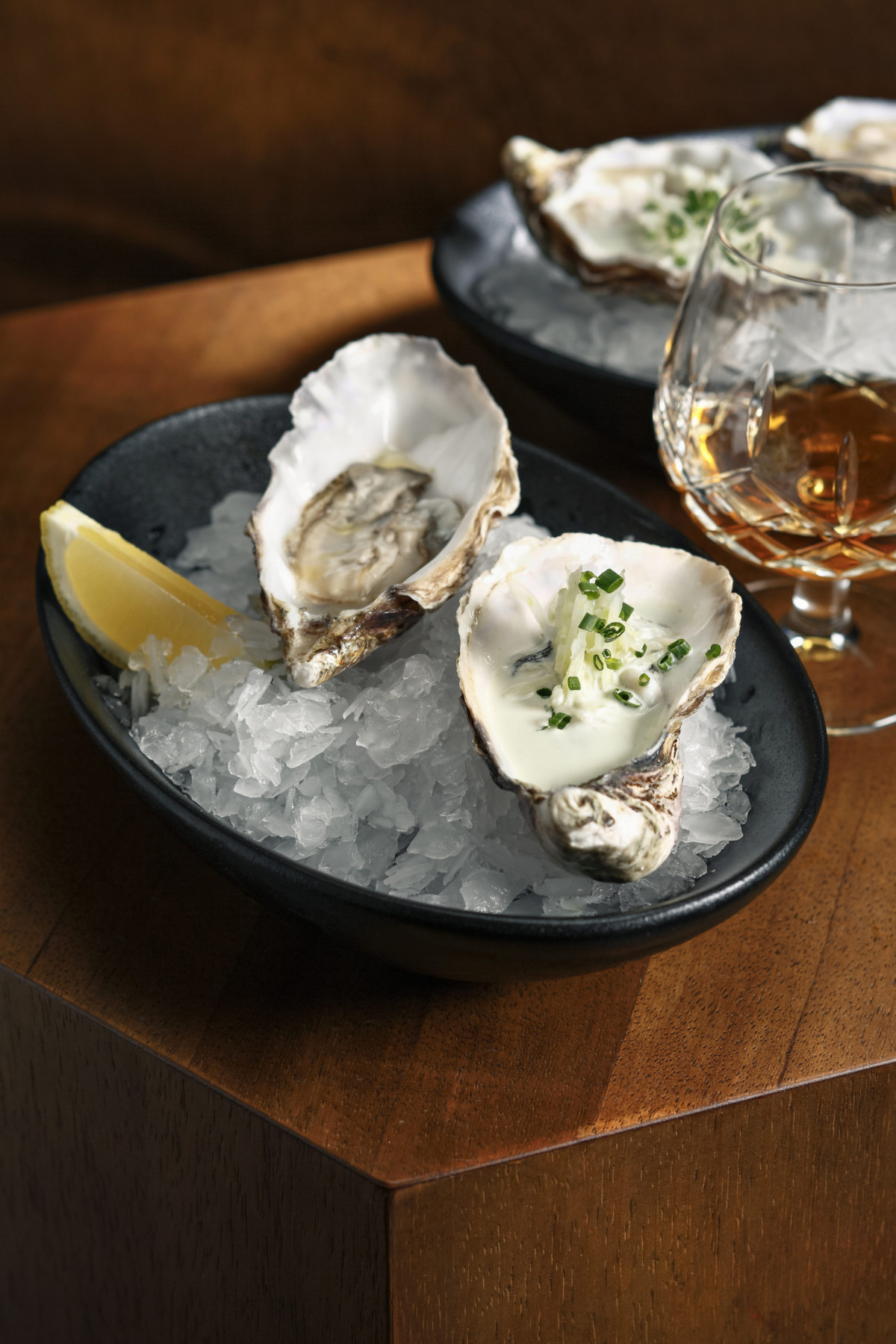 The vision of crafting something new – an intimate spot in the decrepit Templar winery – has been occupying Ovad’s mind for a long time. When he first encountered the location in an article, Ovad “discovered there were underground places here – all kinds of wineries. I sat at home and my eyes were opened. But I said to myself: Ah, it’s too late. Someone probably bought it already. A few years later, I suddenly found out that nobody had. It was amazing. I wanted something so much and suddenly I go there, go downstairs, and say: This is what I want. And the place was waiting for me. The first time I came here, I stood on the stairs above and could see the feast — the knights sitting all along a table, clinking tin cups. I could already hear the wine glasses clattering. We are in a different time period now, but the feast will be just as festive, with good music, wine, intimacy and warmth.”

Aging well – along with the wine

Ovad and Shani met when Ovad was renovating Jajo Vino. “I worked in a wine store, and one of our customers brought Ovad in with him and said he was opening a wine bar,” Shani says. “He hired me pretty quickly. I told him I wanted to manage it, and that’s what happened.” Two weeks after the wine bar opened, Ovad told Shani of his love for her. “I moved in with him that same day, and within two years we were married. We have one daughter and another child on the way, plus two bars and a restaurant,” she says. 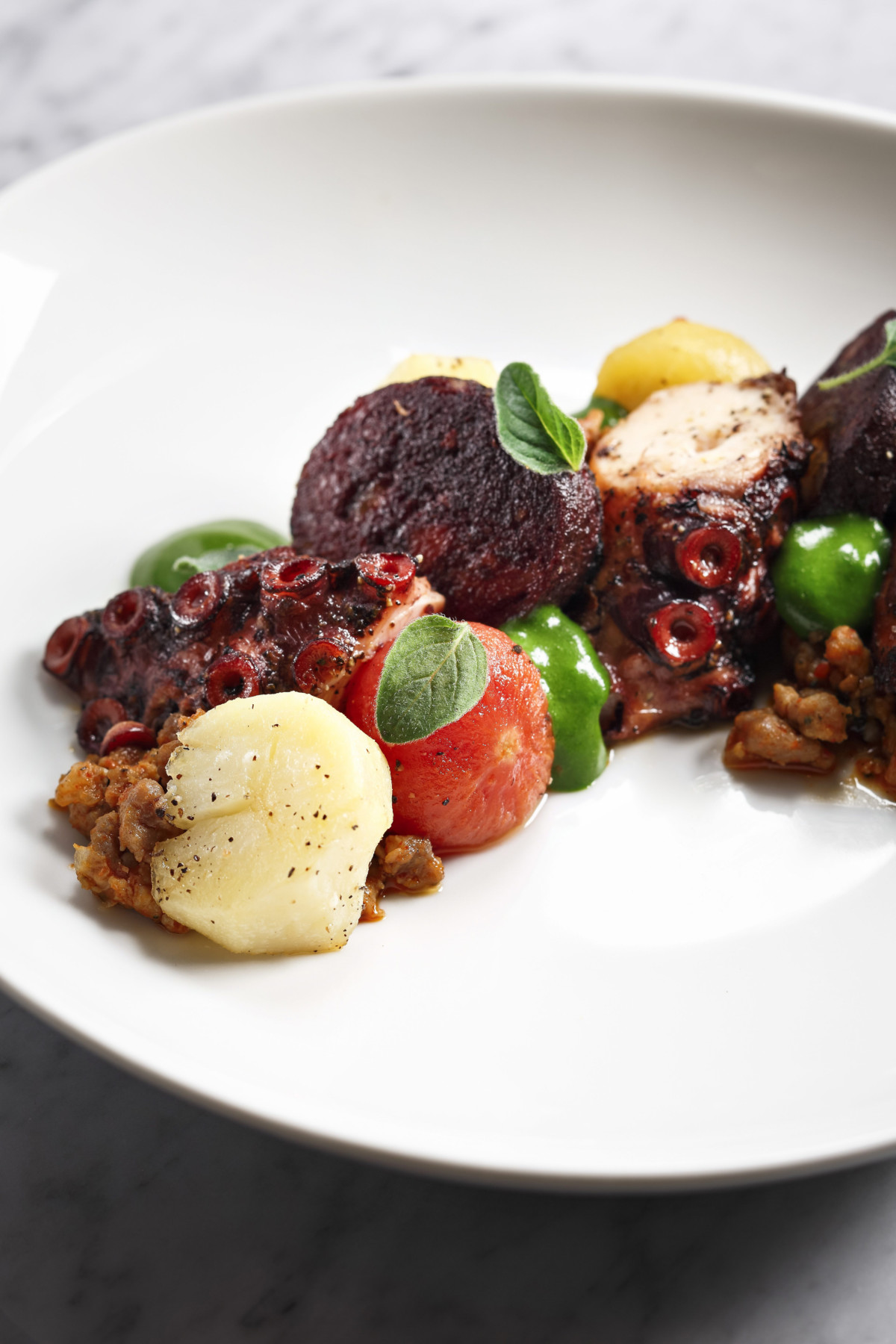 “At one point in all this hard work — taking a cave and transforming it into a wine bar — I felt that it was sapping my strength,” Ovad says. “But when the place was up, I realized that it had made me younger. You start out on a path like this and invest so much — of your soul, and money too — and if you don’t enjoy every moment, that’s a shame. Are you putting millions into something and suffering? That’s completely crazy. I built this place, raised it and grew up with it. If we are wine, then we are aging well.”

They have all the details figured out, but there’s one key element they can’t control: the customers visiting Sarona complex. “It’s true that I don’t know who will be coming,” Ovad says, “but people who are interested in something else will come down the stairs and realize that this is not for them. This is a wine bar, not a place for children. This is a place for couples and romance, for people of an age where they can appreciate good wine and enjoy it. I don’t care if you’re 20 years old — if you know where you’re going and it’s what you want, come in.”