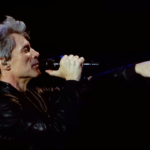 It will cost some $2.4 million to bring the group to Israel, according to the Channel 12 TV entertainment show “Good Night with Guy Pines.” Continue Reading »

Bon Jovi ignores an online petition created by the Palestinian Campaign for the Academic & Cultural Boycott of Israel urging him to “reconsider his upcoming concert in apartheid Israel.”

A Palestinian group has created an online petition urging Bon Jovi to “reconsider his upcoming concert in apartheid Israel,” which is scheduled for October 3rd in Tel Aviv. 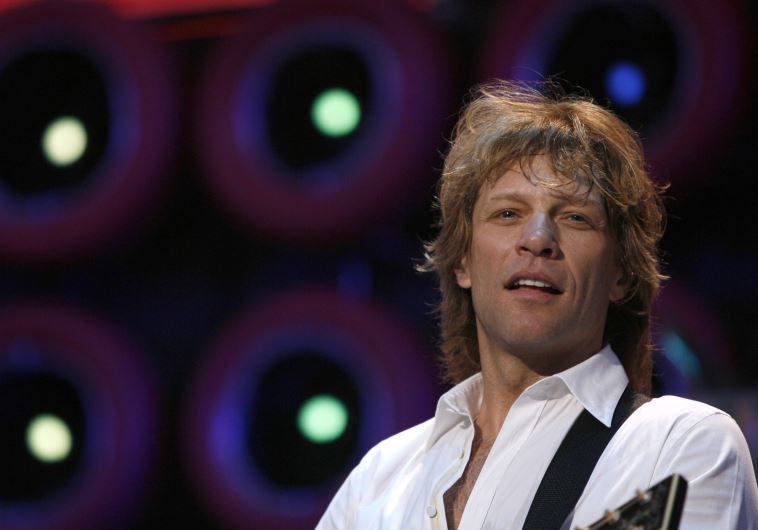 The Palestinian Campaign for the Academic and Cultural Boycott of Israel created the petition through the website change.org, claiming that Bon Jovi’s concert “is already being used to divert attention from Israel’s human rights abuses and war crimes.”