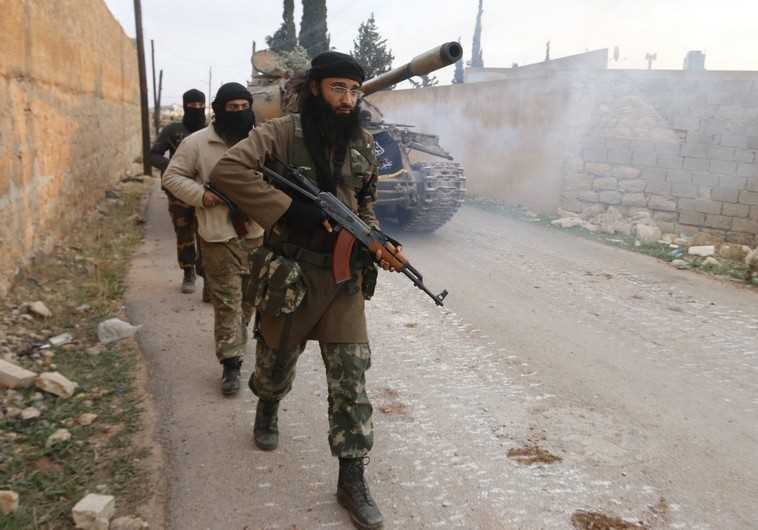 Christians are among Middle East minorities at risk from rising unrest across the region, and from extremist groups such as the Islamic State, which has violently carved out a large area of control in Iraq and Syria. Continue Reading »

Unsurprisingly, Israel’s support of Christians volunteering for the IDF is sparking antagonist, even violent reaction from Israeli opponents.

The Israeli Christian Recruitment Forum, which advocates young Arabic-speaking Christians voluntarily joining the Israeli army, has long had vocal critics. Now that the State of Israel is publicly backing the Forum’s efforts, that criticism has turned to open violence.

More and more young Christians are deciding to volunteer for IDF service as a first step to greater integration with Israeli Jewish society. And the number is expected to rise exponentially after the Israeli government decided last month to begin sending voluntary IDF recruitment letters to local Christians when they reach 18 years of age. Continue Reading »