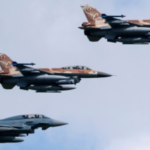 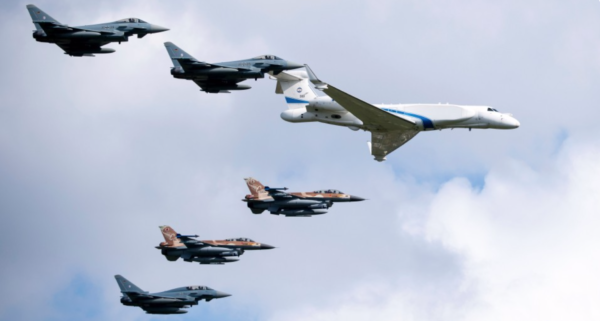 German and IAF jets fly in formation over the Fuerstenfeldbruck airbase in commemoration of the Israeli victims of the 1972 Olympic massacre .-

Last time, in December 2009, the sign from Auschwitz , which bears the same slogan, was stolen & cut into pieces.

German police have announced that part of the large iron sign at the entrance to the Dachau Concentration Camp which says “Arbeit Macht Frei” (Work Makes You Free) has been stolen. No suspects have yet been identified.

The entrance to the Auschwitz death camp. – Photo: REUTERS

Dachau, which is not far from Munich, was the first of the Nazi concentration camps in Germany.

The sign over the main gate at the Auschwitz death camp, which bears the same slogan, was stolen and cut into pieces in December 2009. Continue Reading »