An Arab Palestinian terrorist in his 50s was shot and then arrested after hurling Molotov cocktails at Israel Border Police officers next to an IDF court.
– The terrorist may have been motivated by attaining a handsome life-long pension in Abbas’ ‘Pay to Slay’ program, especially after having been recently increased by 12%.

An Arab terrorist operating in northern Samaria was shot by Israeli Border Police officers after he threw firebombs at Israeli forces next to an IDF court.

The attack occurred outside of an Israeli military court near the Palestinian Authority town of Salim, near Shechem [Nablus] in Samaria. Continue Reading »

A three-judge panel of the IDF’s Judea Military Court granted approximately NIS 3.3 million in punitive damages on Tuesday to the family of Asher and Yonatan Palmer, victims of a 2011 terror attack by Ali Saada and Waal al-Arjeh. 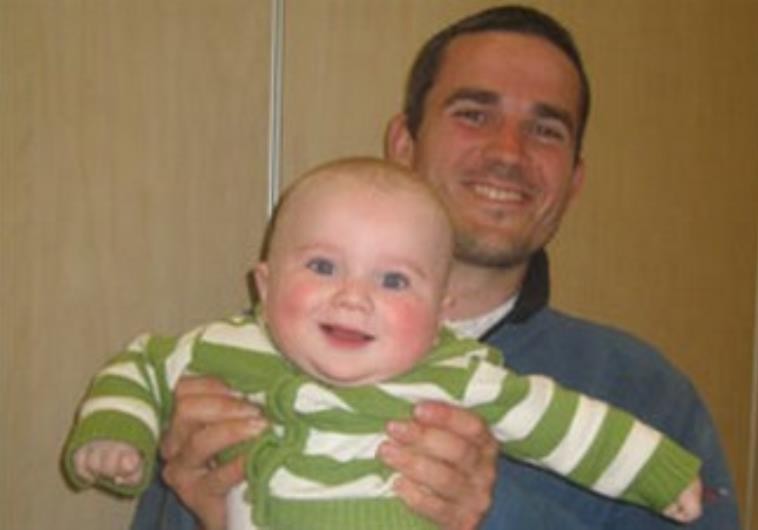 Despite the unanimous ruling to grant at least some symbolic damages to the family, though, the judges were split 2-1 about granting such a massive punitive compensatory damage award, with judges Amir Dahan and Steve Berman voting in favor and judge Ze’ev Afik voting for a lower amount. Continue Reading »