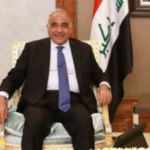 This marked the first time that an Iraqi official has accused Israel of hostile activity on its soil since the Israeli strike on Iraq’s nuclear reactor in June 1981. Continue Reading » 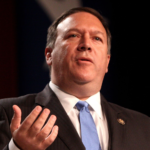