Tag Archive for Israeli start up

After receiving the first implant of an artificial cornea, a 78-year-old patient was able to recognize his family members and read a text immediately after his bandages were removed at the Rabin Medical Center in Petah Tikva.

A 78-year-old man who has been blind in both eyes for 10 years has regained his sight after receiving the first implant of an artificial cornea developed by Israeli startup CorNeat, the company announced Monday.

The CorNeat KPro implant is designed to replace deformed, scarred or opacified corneas, and it integrates with the eye wall with no reliance on donor tissue. Continue Reading » 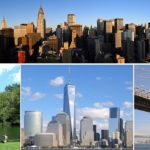 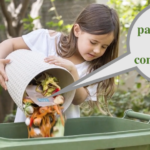 Founded in 2010 by Daphna Nissenbaum and Tal Neuman, their Israeli startup TIPA from central Israel has developed durable plastic-like bags & packaging from natural materials that breaks down after use and can even be used for compost in your garden.

Looking for a way to replace the plastic used for food and beverage packaging, which make up two-thirds of the world’s plastic waste, scientists at TIPA have developed a material with plastic-like durability, flexibility and transparency, but, unlike plastics, it is 100% compostable.

The startup says that its technology is inspired by nature. Like the skin of an orange that perfectly protects the fruit inside and once discarded decomposes. Continue Reading » 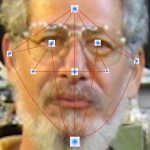