The KGB and the ORIGINS OF THE PALESTINIAN NARRATIVE 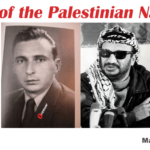 This succinct but articulated chronology of the Palestinian narrative clearly explains why the Palestinian leadership have always bolted from EVERY attempt to end the Israel-Arab conflict, and how, under the tutelage of the KGB, they adopted the invented narrative that the Palestinians are a ‘people’.

When thousands of released KGB documents became available with the collapse of the USSR, the Palestinian leadership panicked.
Now, anti-Zionist activists are trying to keep their real origin from the public, of how the ‘Palestinian People’ were invented by the KGB during the Cold War to disrupt American foreign policy and keep the Mid-East unstable for the expansion of Soviet influence. Continue Reading »

Thousands of secret documents smuggled to the UK by a former KGB archivist reveal the USSR’s intelligence agency’s agents acting as KGB spies in Israel, including 3 MKs, a Shin Bet officer and a Major General, who was a member of the IDF’s General Staff.

Three MKs, senior IDF officers—including a major general—engineers and employees working on classified military projects, and intelligence officers were just a handful of the agents and assets the KGB operated in Israel, according to secret documents obtained by Ynetnews.

These secret documents were copied over the course of nearly 20 years and smuggled to the West in the early 1990s by Vasili Mitrokhin, a former KGB agent who became a senior official in the Soviet intelligence agency’s archives.Mitrokhin Continue Reading » 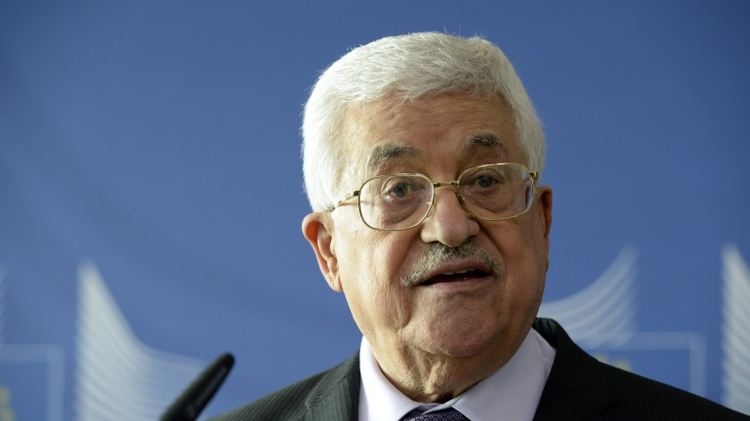 According to a document from the famous Mitrokhin archive, which was obtained by Israeli researchers and scholars Isabela Ginor and Gideon Remez, Abbas was code-named Krotov (mole) while he worked as a spy, the report said. Continue Reading »