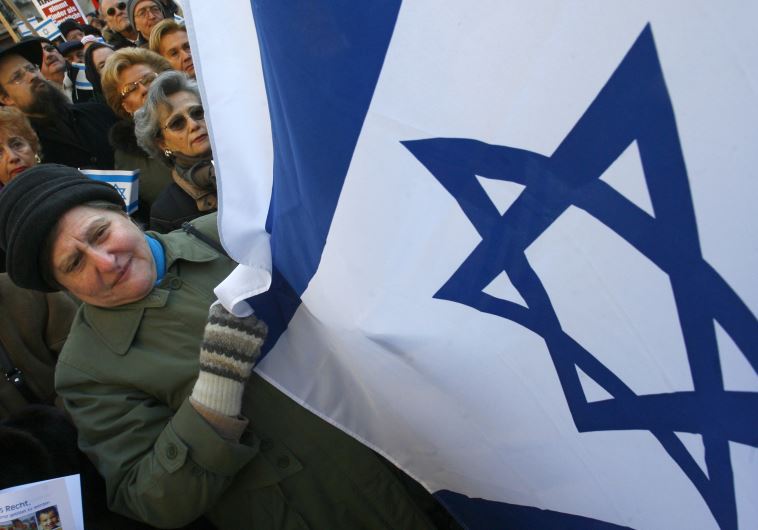 BERLIN – Munich Mayor Dieter Reiter on Friday refused a request from Israel’s top diplomat in the city to pull the plug on an allegedly anti-Semitic event advocating a boycott of the Jewish state in a municipal building. Continue Reading »