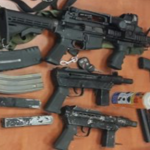 The Arabs who found the knapsack notified PA security forces, and turned it over to them. Continue Reading »

By Yoav ZitunIn the early morning hours of last Saturday, members of Netzah Yehuda – the IDF’s haredi (ultra-Orthodox) battalion – participated in a special forces operation in the Jenin refugee camp. The haredi soldiers were securing the perimeter of the area of operations; they may have wondered to themselves whether they broke Shabbat before and after the complex operation. 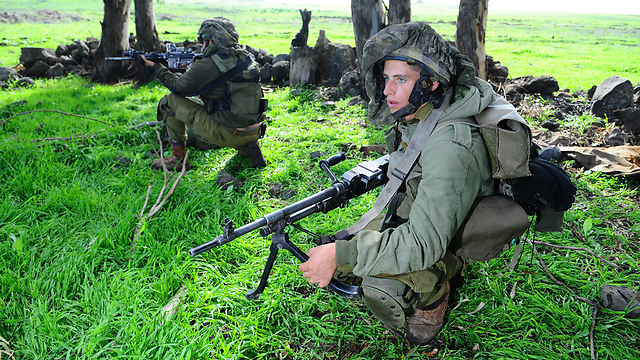 The IDF admits to the difficulties of catering to haredi soldiers and has produced an instructions manual for the battalion, in an attempt to solve a few of the dilemmas faced by religious soldiers who participate in operational actions on Shabbat. Continue Reading »