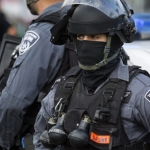 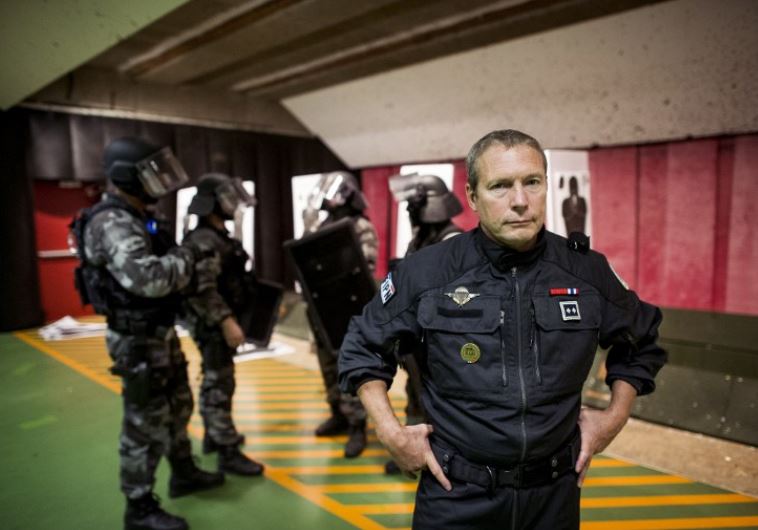 In an interview with the French-language daily Le Figaro, Fauvergue said that the operation, which resulted in the deaths of two terrorists and the arrest of five others, took seven hours. Continue Reading »

In the latest attack in a string of anti-Semitic incidents in Paris, a young Jewish teen was violently assaulted outside of the Buttes Chaumont Park on Friday, May 15.

The 16-year-old boy, who was wearing a Kippa (skullcap) at the time, was attacked while returning to his home to prepare for Shabbat dinner.

According to French news service JSS, he was then approached by four men, which the report described as looking North African and between the ages of 17-20. Continue Reading » Since US President Barack Obama’s controversial comments during a recent interview, in which he downplayed the anti-Semitic nature of the deadly shooting attack at a kosher supermarket in Paris last month, government spokespeople have been falling over themselves to explain what exactly he meant.