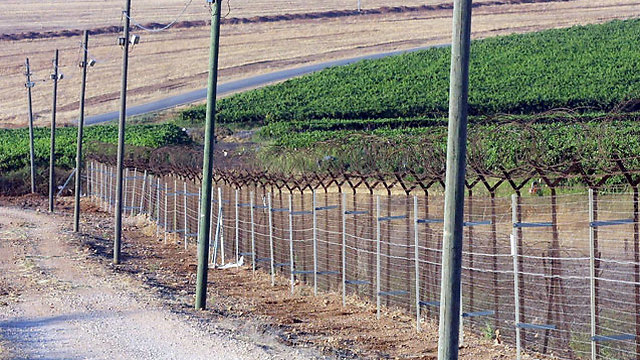 By Gili Cohen and Yaniv Kubovich

One day after a Be’er Sheva man shot dead four people in a local bank before turning his gun on himself, the Public Security Ministry on Tuesday announced new rules to limit the number of guns in circulation. School security guards will have to turn in their weapons, which guarding firms will reissue at the start of the new school year. Licensed gun owners will have to store their weapon in a safe at home. Security companies must obtain special exemptions from being required to store a weapon when its bearer is off duty, only one gun license will be issued to any single individual and anyone applying to renew a gun license must show why they need a weapon. Continue Reading »