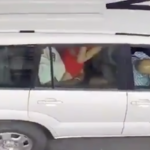 WATCH: Already plagued with sex offenses, nepotism, corruption and misappropriation of funds, the UN Chief is ‘disturbed’ and forced to launch yet another investigation, this time of UN employee being filmed having sex in official UN car driving through Israel.

The United Nations has launched an investigation footage surfaced showing two of the organization’s members having sex with a woman in an official UN vehicle in Tel Aviv.

The video, which began circulating on social media over the weekend, shows what appears to be a woman wearing a red dress straddling a man in the backseat of the vehicle. Continue Reading » 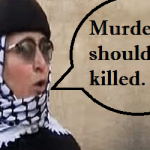 After Kuntar’s  release from Israeli prison in 2008, he had a series of sexual encounters with women being pressured and intimidated, with source asking, “How can he be refereed to as a hero?”

Some disturbing facts are emerging about the character of Lebanese terrorist Samir Kuntar who was assassinated in an airstrike attributed to Israel earlier this month. 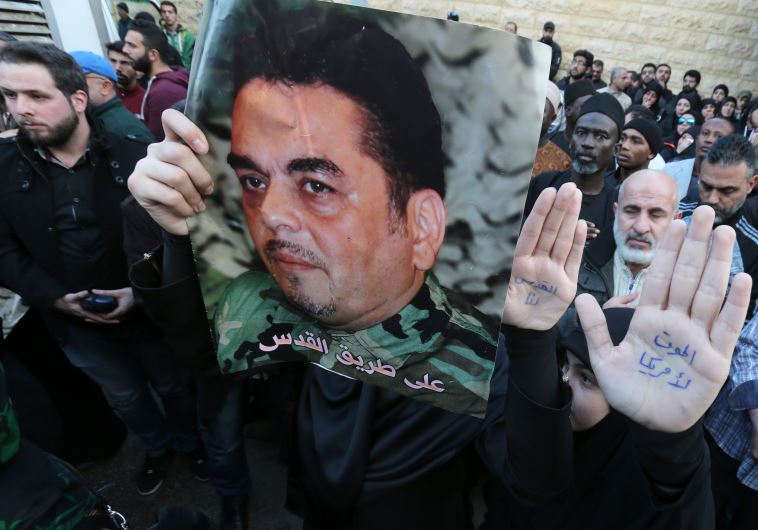 Sources that were were familiar with Kuntar have described him to Lebanese daily newspaper, The Beirut Observer as no less than a “sex monster.” Continue Reading »

Actress/educator-turned-filmmaker Abeer Zeibak Haddad is hitting the road with her documentary “Duma” — “dolls” in Arabic — the first film by an Arabic speaker to confront the taboo of sexual violence against Arab women, who are often forced into silence to preserve their family’s honor.

The film was screened to a packed room on Saturday at the Arab Hebrew Theater in Jaffa as part of the Hebrew Arab Women’s Festival, and has been brought to cities throughout Israel and to film festivals in Holland, Mumbai and Belgrade. Continue Reading »