Israel’s Prime Minister has until the end of October to assess the situation and decide whether or not the IDF will take action against the illegal structures in the Palestinian herding village.

The IDF could demolish 30 of the 100 illegal structures in the Palestinian herding village of Sussiya, according to a draft of the state’s response to the High Court of Justice, submitted on Wednesday. The draft also says the question of the West Bank village’s overall fate rests with Prime Minister Benjamin Netanyahu, and not solely with Defense Minister Avigdor Liberman. 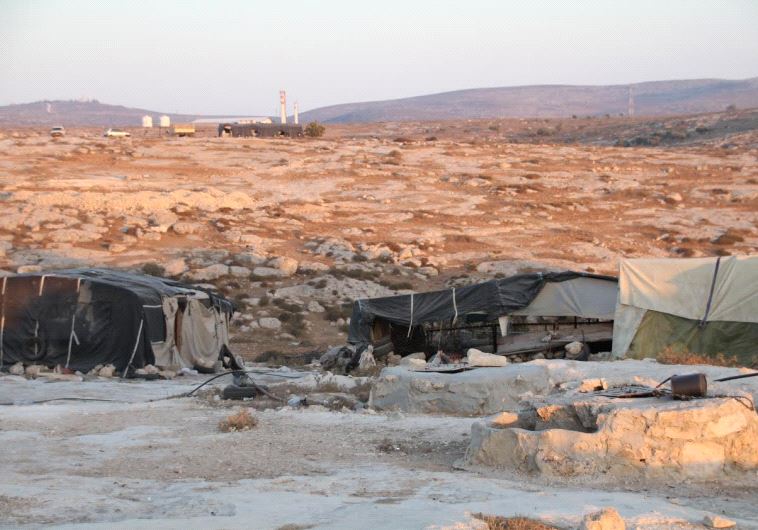 The High Court of Justice mandated that the state submit its opinion on demolitions at Sussiya by the end of Wednesday. Continue Reading »

The United States cautioned Israel against plans to demolish a Palestinian village in the West Bank, warning that such action could have a negative impact on the region.

View of the ramshackle village of Susya on state land near the West Bank town of Hebron – Photo: Hazem Bader/AFP

Israel’s military ruling authority in the West Bank claims the Palestinians built their homes in the village of Sussiya without permission and lack necessary infrastructure.

Residents of the village in the south Hebron Hills insist that they have been forced to build illegally because permits are never granted and they accuse the Israeli authorities of deliberately denying them access to facilities. Continue Reading »