Over 130 participants from 28 countries competed at the 2015 Windsurfing Youth World Championship, but 3 Israelis claimed the gold in all 4 competitions.

Israel’s Noy Drihan and Yoav Omer returned home to a hero’s welcome after winning the girls and boys events, respectively, at the 2015 windsurfing Youth World Championship over the weekend in Gdynia, Poland. 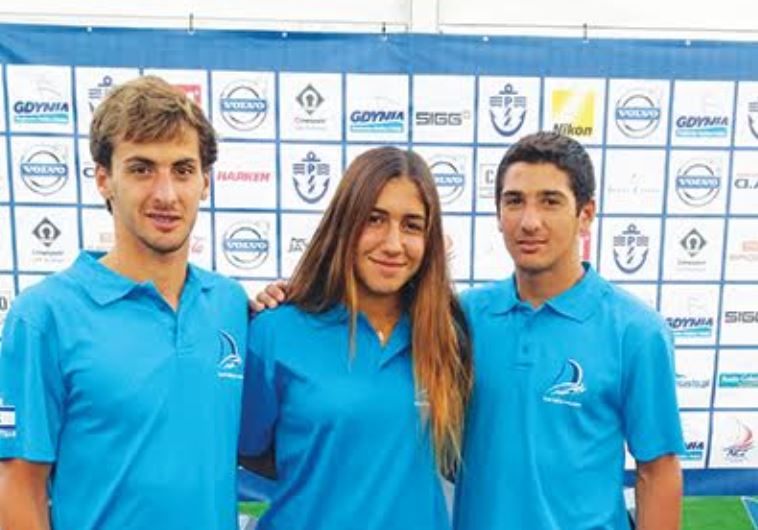 Over 130 sailors from 28 countries and five continents competed for the titles, but it was Israel’s windsurfers who claimed the gold medals in all four competitions, with 15-year-old Drihan of Eilat winning the Under-17 as well as the U19 event, while Kfir Azulay, also of Eilat, finished in first place in the boys U17’s and Omer triumphed in the U19’s. Continue Reading »