A male secular youth, becomes outraged and hits Ultra-Orthodox man who asked woman to move to back of Jerusalem bus.

Police are searching for assailant who is still unknown and are considering interrogating the haredi ‘victim’ for ‘women exclusion’.

A secular man hit a haredi who asked a woman to move to the back of a bus traveling in Jerusalem on Thursday.

According to suspicions, the secular youth punched the man in the face and pulled his beard before fleeing the scene. A complaint has been filed with the police, and a search for the suspect is ongoing. Continue Reading »

Ahead of Int’l Women’s Day, inspectors & city workers will take part in lecturers on women trafficking and the sex trade.

By BEN HARTMAN
The Tel Aviv Municipality’s enforcement branch will team up with the Task Force on Human Trafficking, to clean up the business cards for sex workers scattered across the city, the municipality stated on Tuesday. 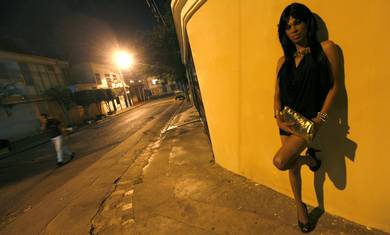 Ahead of International Women’s Day on Friday, the municipality said city enforcement workers will take part in lectures on the trafficking of women and the sex trade in the city, “in order to gain a deep understanding of the problems and importance of this phenomenon.”
Continue Reading »
Category: Israel News | Tags: sex, Tel Aviv, women rights
israelandstuffcom | November 2, 2012
No comments

Caroline Glick: Obama and his politics of contempt

“Your first time shouldn’t be with just anybody. You want to do it with a great guy.”

So begins the now famous official Barack Obama for President campaign ad that was released last week. The ad depicts a young woman named Lena Dunham, who is apparently a celebrity among Americans in their teens and twenties 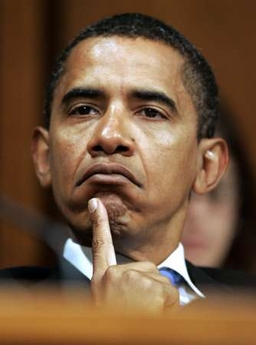