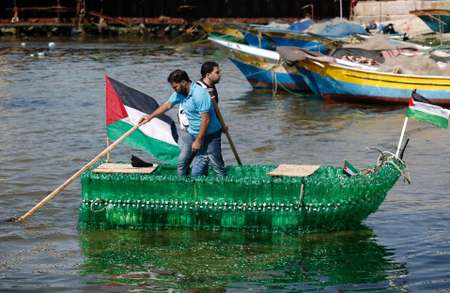 Walla! News’ Middle East analyst Avi Issacharoff reported that the Qatari envoy, Mohammed al-Amaadi, has visited Israel and even met with the Coordinator of Government Activities in the Territories (COGAT), Yoav (Poly) Mordechai​.

The Palestinian sources also said that Hamas’ representatives in Turkey and Gaza were informed of the key points of the proposal by Turkish and Qatari envoys, adding that the Palestinian Authority was also informed.

Last March Walla! News reported that Hamas leadership in Gaza offered five years or more of calm in exchange for lifting of blockade.

Walla! reported that discussions on the proposal were held in recent months between senior Hamas officials and Western diplomats, during which the sides reached agreement regarding the nature of the ceasefire, known in Arabic as “tahadiye.”

A senior Hamas official, Ahmad Yousef, said Monday that his organization is involved in indirect talks with Israel, mediated by European officials.

Yousef, speaking to Palestinian news agency Ma’an, said that Hamas is waiting for Israel to present its new government – expected in the coming weeks – so that “things can be moved ahead.”

According to Yousef, European diplomats and civilian activists visiting Gaza are informing Hamas leadership of Israeli proposals that regard the truce obtained last summer after a 50-day war. 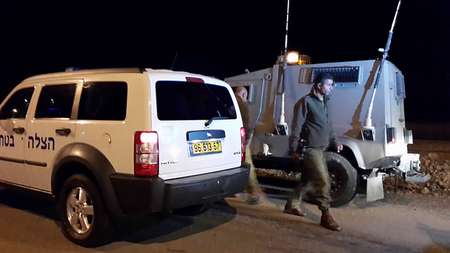 The opening of the blockaded naval border is also being discussed, Yousef said.

Yousef also said Hamas has “a lot of important cards to play, and surprises on the topic of the missing soldiers,” alluding to last year’s conflicting reports regarding the fate of two Israeli soldiers, Lt. Hadar Goldin and Sgt. Shaul Oron, who were at first regarded as MIA or possibly captive.

However, both of them were eventually formally regarded by the Israeli army as killed in action with an “unknown burial spot.”

According to Yousef, Hamas will reveal a “surprise” after the new Israeli government is announced.

Last week, Israeli Defense Minister Mosher Ya’alon said that Israel is seeking to recover the remains of two of its soldiers held by Hamas since the summer war.

“Part of the remains of (Goldin) and (Oron) are in the hands of Hamas in Gaza and we are working towards recovering their bodies for burial in Israel,” Ya’alon said on public radio. 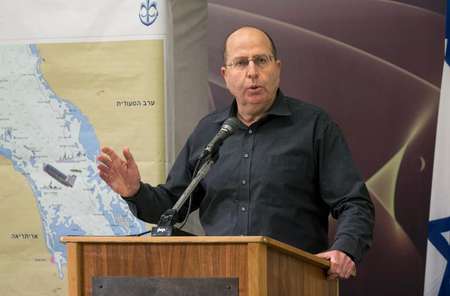 While declining to give details, he said that “there is no doubt that these two soldiers were killed in the fight,” contradicting statements from Hamas that the two soldiers are still alive.

A senior Hamas official also suggested last week that his organization may be holding captured Israeli soldiers, adding that Netanyahu is not being honest with the Israeli public about the truth of events, Israeli Channel 2 reported.

The source, who refused to reveal his identity, told Hamas’s Al-Aqsa television station that, “Netanyahu should closely check his soldiers. He should stop misleading the families of missing soldiers.” Al-Aqsa TV added that Hamas may have some “surprises” concerning the missing soldiers, but didn’t offer any further details.

Last Sunday, Ruhi Mushtaha, a senior Hamas official who was released from prison as part of a deal that secured freedom for kidnapped IDF soldier Gilad Shalit, said, “Hamas will not reveal anything about the fate of the soldiers missing in Gaza without a price.”

There are 553 Israeli soldiers whose place of burial remains unknown.