And indeed, Biden has signaled his intention to reengage the Palestinian leadership and put them back on more equal footing with Israel in regards to the Middle East peace process. Israelis worried that this might fuel a Palestinian political resurgence after being sidelined by Trump and thus upset other peace efforts in the region. 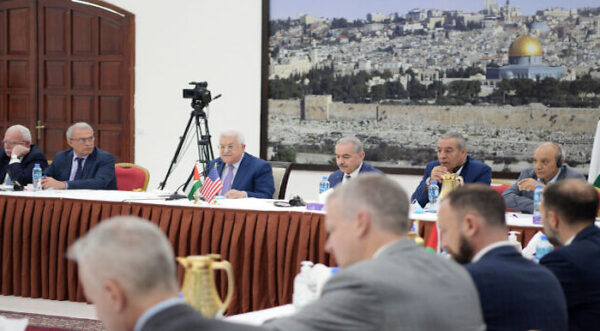 But earlier this month, a US congressional delegation made clear to the Palestinian Authority that it wouldn’t be getting a blank check, nor would Washington suddenly turn a blind eye to its more problematic policies.

The 10 members of Congress were in the country for a series of meetings and to celebrate the 4th of July, America’s Independence Day. A source traveling with the delegation told The Times of Israel that the Congress members’ meeting with Palestinian leader Mahmoud Abbas was “tense at times.”

One of the big issues on which the two sides “didn’t see eye-to-eye” was the Palestinian Authority’s continued policy of paying generous stipends to the families of Palestinians who were either jailed or killed as a result of perpetrating terrorist attacks against Israelis.

Israel calls this policy “pay-to-slay” and insists it is a major encouragement for Palestinians to continue engaging in violence against the Jewish state. Indeed, depending on the severity of the attack and the number of victims, the monthly stipend paid out by the Palestinian Authority can equal or exceed the local average monthly income.

In 2018, Congress passed the Taylor Force Act restricting financial aid to the Palestinian Authority so long as it makes these payments to the families of terrorists. The congressional delegation made clear to Abbas that this policy wasn’t about to change. 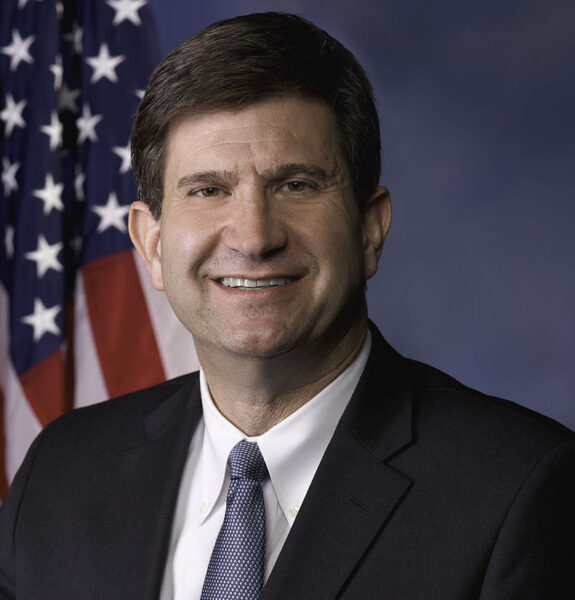 “We emphasized that such payments are completely and totally unacceptable,” said Rep. Brad Schneider (D-IL) following the meeting with the Palestinian leader.

Abbas continued to defend “pay-to-slay” as a necessary form of “welfare.” But when asked by the Americans if his regime similarly pays stipends to the families of Palestinians who die of cancer, he had to admit that it did not. Abbas claimed that he intends to set up such a welfare system.

Another point of contention involved the Abraham Accords and Congress’ efforts to facilitate normalization between Israel and more Arab states. Abbas insisted this should wait until after a final status agreement between Israel and the Palestinians.

But with such a prospect still seemingly out of reach, the congressmen told Abbas that they would continue promoting the Abraham Accords, which they stressed would also benefit the Palestinians, if only they’d help “move it forward, rather than resist and hold it back.” 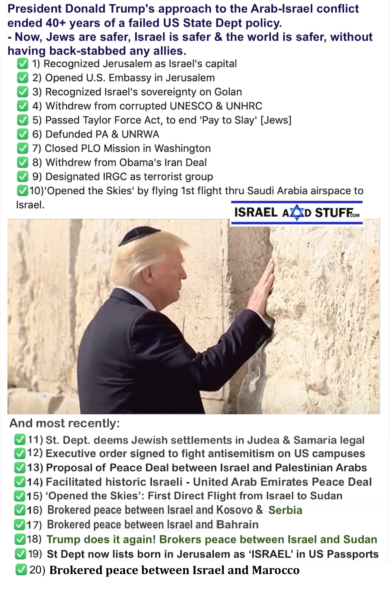