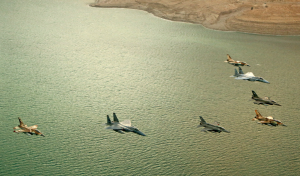 View Video & Photo Album: Israel’s Defense Minister recently revealed the growing military ties between the Jewish State and its regional Arab allies, ties which until recently, have been shrouded beneath a blanket of secrecy for decades.

Israeli fighter pilots recently trained with their Arab counterparts in the United States, Defense Minister Moshe Ya’alon said on Tuesday, referring to a joint exercise that a US official described as involving Jordanian planes. 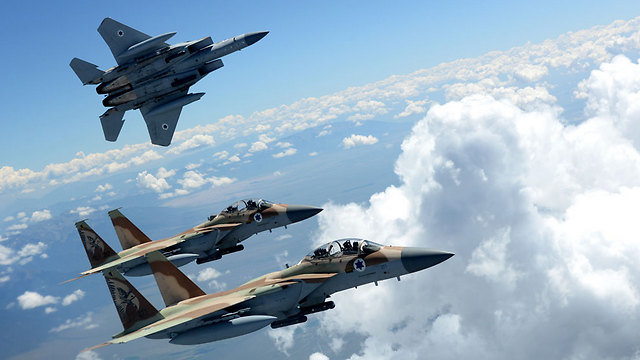 The remarks by Ya’alon followed Israel’s disclosure that its air force helped locate a Russian passenger plane that crashed in the Egyptian Sinai on Saturday – both rare departures from a policy of keeping Israeli-Arab military cooperation under wraps.

Bruised by an Iranian nuclear deal with world powers that it had lobbied against, and hoping to skirt deadlocked Palestinian peace talks through wider regional engagement, Israel has been hinting it enjoys burgeoning secret ties with some Arab powers. 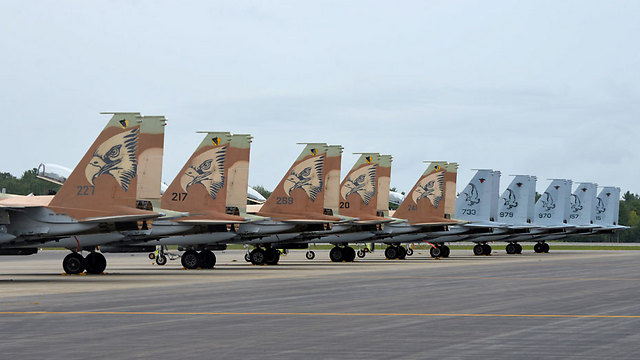 In a speech, Ya’alon alluded to Israel finding common cause with countries opposed to Iran and its allies such as Syrian President Bashar al-Assad and Lebanon’s Hezbollah militia.

Mentioning Israel’s participation in “Red Flag”, a US-hosted air force exercise in July, Ya’alon said: “There were Arab pilots there too, and pilots from the various branches of the United States military and other countries.”

He did not elaborate further. But a US official who spoke to Reuters on condition of anonymity said Jordan took part in Red Flag, sending warplanes that flew out with Israel’s jets and refueled from an Israeli tanker over the Atlantic Ocean.

Last month, Israel hosted a follow-up exercise, “Blue Flag”, saying US, Polish, Greek and unspecified other air forces had taken part. Asked whether Jordan, which signed a peace treaty with Israel in 1994, was among the Blue Flag participants, Israeli military spokesmen declined to comment. 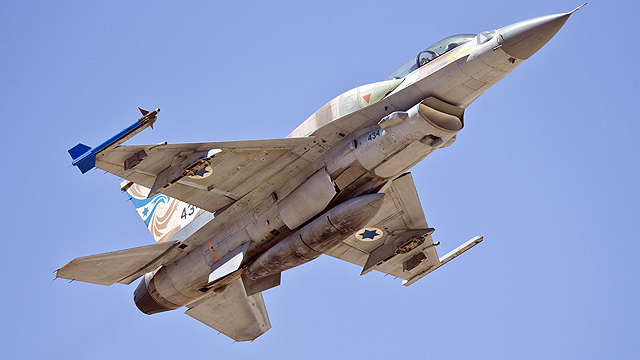 Jordanian officials also declined to comment on both drills.

On Saturday, after a Russian passenger jet crashed in the Egyptian Sinai, the Israeli military issued a statement saying it had “assisted with aerial surveillance” to locate the plane.

This help was provided with an Israeli spotter aircraft, an Israeli military officer told Reuters without elaborating.

Asked about Israel’s statements, an Egyptian security source said no Israeli spotter aircraft entered Egypt’s airspace. That was met with skepticism from one Israeli aerospace expert, Uzi Rubin, given the crash site’s distance from the Israel-Egypt border.

“That part of Sinai is very hilly and a good 100 km (62 miles) from Israel, so if we have the means to surveil it from the border, it would be a feat that I would doff my hat to,” said Rubin, a former consultant for Israel’s Defense Ministry.

Egypt and Israel made peace in 1979 and in recent years have stepped up security cooperation over the Sinai desert, where Islamist insurgents operate. But relations with Israel remain unpopular among many Egyptians, as they do among Jordanians.