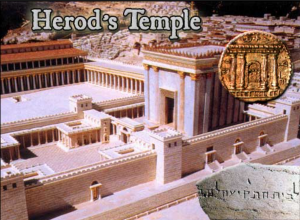 The 12-centimeter high sculpture of King Herod’s lover Mariamne, also known as Miriam in Hebrew, valued at nearly a million dollars, was confiscated by the Palestinian Authority who claim it as ‘Palestinian culture’. 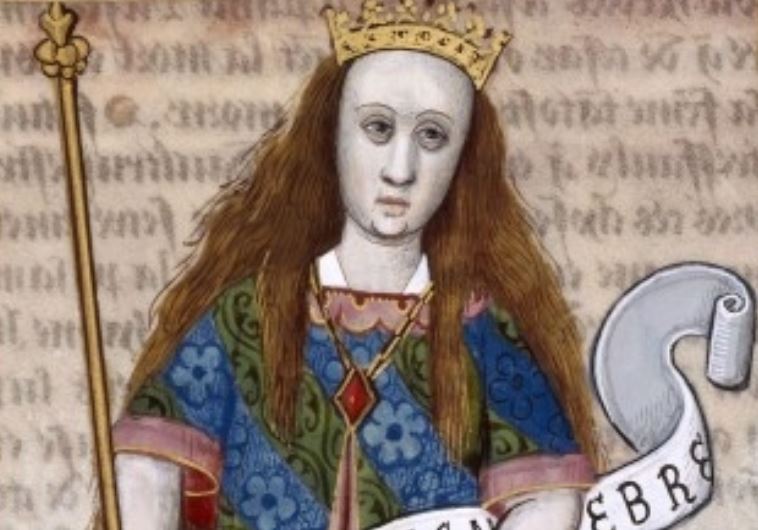 A statement released by the PPS following the incident read: “Based on intelligence information, security forces burst on Sunday into a home in Zeita, a village in north Tulkarm, and carried out a complicated security operation, during which they arrested three archaeologists and confiscated the statue.”

According to the statement, the archaeologists held negotiations with an Arab-Israeli merchant aimed at selling the statue for $600,000.

The PPS stated that “the operation is part of the tireless efforts invested by the PA to protect archaeological treasures and prevent their smuggling to Israel, which attempts to distort and steal Palestinian history.”

The 12-centimeter high statue confiscated by the PA is a sculpture of King Herod’s lover valued at nearly a million dollars.

Born in 74 BCE in Idumea, south of Judea, King Herod reigned in Judea for 33 years, during which he reconstructed the Second Temple. He had ten wives, but his true love was Mariamne, the last princess of the Hasmoneans, who were Herod’s biggest enemy.