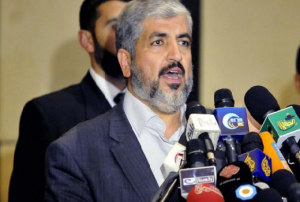 Although allowed to enter Jordan in 2012, King Abdullah expelled the Hamas leadership from Jordan in 1999, and according to Emirati news site 24, the King has again declared Khaled Mashaal “unwelcome” in Jordan.

Mashaal was told by the authorities that he is “unwelcome” in Jordan, according to sources in Amman. 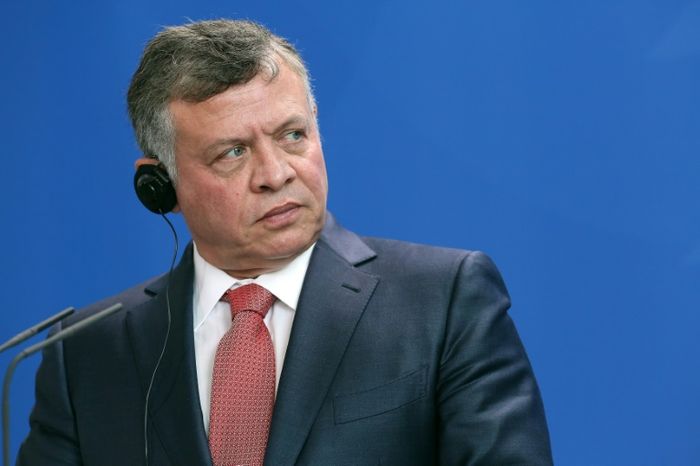 Jordan’s King Abdullah II, pictured during a press conference in Berlin, in May 2015 – Photo: Adam Berry/AFP/File

King Abdullah expelled the Hamas leadership from Jordan in 1999, accusing the group of meddling in relations between Jordan’s large Palestinian population and the kingdom.

In an apparent reverse of relations between Jordan and Hamas, Mashaal and other Hamas leaders visited Jordan in 2012 and met with the King.

After the visit, Mashaal told the Qatari news channel Al-Jazeera that “We have defined the relationship between us and Jordan on four principles: The safety and stability of Jordan; Hamas’s non-intervention in internal Jordanian affairs; Hamas’ non-intervention in affairs concerning the Muslim Brotherhood in Jordan; and finally on Palestinian-Jordanian relations.”

Nevertheless, the sources quoted by the 24 on Tuesday said the denial of Mashaal’s visit request was not due anymore to security, but was rather “politically motivated.”

The Hamas leader hoped to visit Jordanian senior Muslim Brotherhood official, Zaki Bani Ershaid, who will be released from prison on January 4, 2016.

According to Human Rights Watch, Ershaid was convicted to 18 months in prison for criticizing the United Arab Emirates (UAE), thereby, “disturbing [Jordan’s] relations with a foreign state.”

The Hamas-affiliated website al-Resaleh.net quoted an official Hamas source who denied that arrangements had been made for Mashaal to visit Amman.