Rabbi Marvin Hier, the dean and founder of the Simon Wiesenthal Center, told the Daily Mail that it might come as a surprise to see the BBC on their list. But he noted that “the decision to place the BBC at number three came after months of intense debate and discussion.” 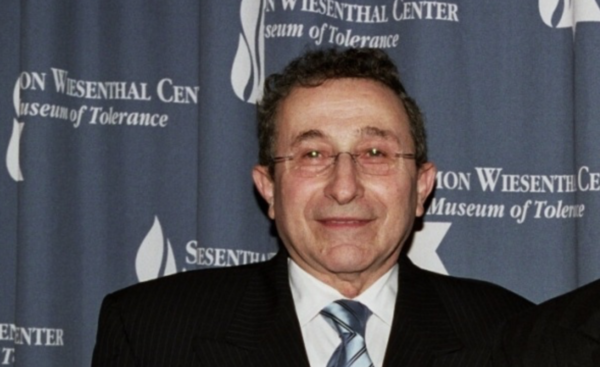 ‘We believe the BBC has been guilty of several incidences of antisemitism during the past year,” Rabbi Hier said. “People might assume we would put neo-Nazi groups on our list but the BBC is there because when a globally recognized organization allows antisemitism to creep into its reporting, it makes it all the more insidious and dangerous.”

He added: “People around the world trust the BBC and rely on it for truthful reporting of world events.”

Rabbi Hier castigated the BBC for its reporting of an attack on a bus full of Jewish teens celebrating Hanukkah in London.

📽️// Police are investigating after yobs attempted to smash the windows of an open-top bus carrying Jewish teens celebrating Chanukah. They also spat on the bus, swore at the passengers and yelled verbal threats and abuse.https://t.co/HidI4s908g pic.twitter.com/YyWjruTx2d

“The BBC falsely reported that a victim on the bus used an anti-Muslim slur,” he said. “But what was heard on tape was a distressed Jewish man speaking in Hebrew, appealing for help.”

In response to criticism of its coverage of the incident, the BBC released a statement defending its version of events as a “factual report.” But London police found no evidence to support the BBC’s claim that an anti-Muslim slur was uttered by one of the victims, the Jewish Chronicle reported.

The “Global Antisemitism Top Ten List” ranks Iran at number one and Hamas at number two. It will be released on Tuesday. 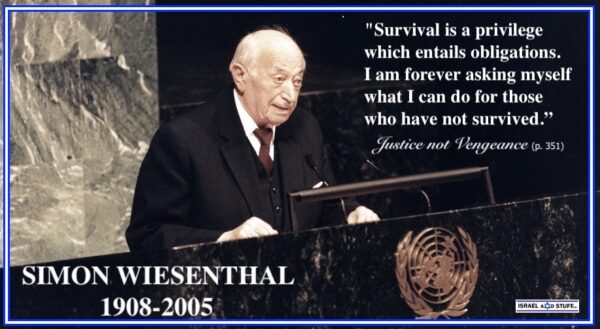 The report also blasts the BBC for commonly describing Israelis as “settlers.” It gave as an example a tweet by senior BBC producer Alaa Daraghme of a video titled “An Israeli settler ramming a Palestinian man near the Lions’ Gate.”

“‘In fact, the car drove on to the pavement after an attempt by Palestinians to lynch the Jewish driver who lost control of the vehicle,” Rabbi Hier said.

The top ten list also includes Unilever, parent company of Ben & Jerry’s whose board enacted a boycott of Judea and Samaria, caving to the BDS movement.