That sale and several other massive purchases of U.S. weaponry by Gulf Arab countries had been harshly criticized by Democrats in Congress. It also found opposition within Israel following reports that Prime Minister Benjamin Netanyahu gave his secret assent to the sale as part of last year’s normalization agreement between Jerusalem and Abu Dhabi. 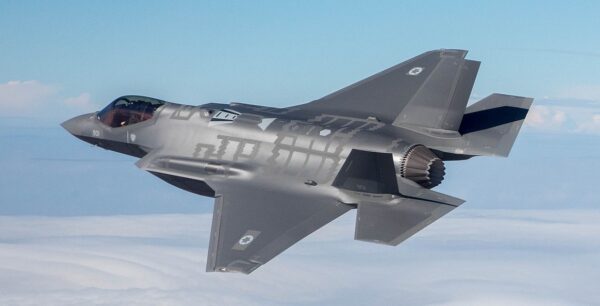 The U.S. officials did not identify the other sales that had been temporarily halted.

The new administration is reviewing the sales but has not made any determination about whether they will actually go through, the State Department said.

It called the pause “a routine administrative action” that most incoming administrations take with large-scale arms sales.

“The department is temporarily pausing the implementation of some pending U.S. defense transfers and sales under Foreign Military Sales and Direct Commercial Sales to allow incoming leadership an opportunity to review,” the department said.

“This is a routine administrative action typical to most any transition, and demonstrates the Administration’s commitment to transparency and good governance, as well as ensuring U.S. arms sales meet our strategic objectives of building stronger, interoperable, and more capable security partners,” it said.

In its waning months, the Trump administration authorized tens of billions of dollars in new arms sales, including announcing plans to send 50 F-35s to the UAE. 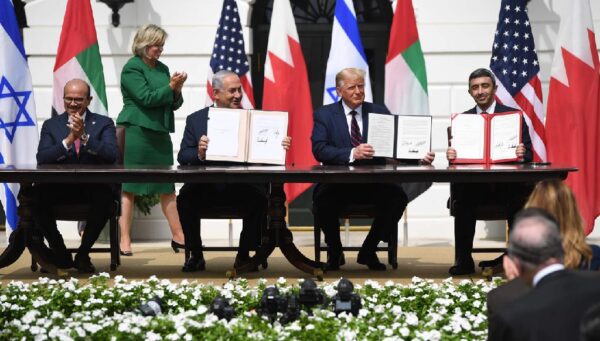 That announcement came shortly after Trump lost the Nov. 6 election to now-President Joe Biden and followed the signing of the Abraham Accords between Israel, Bahrain and the UAE, under which the Arab states agreed to normalize relations with Israel.

Congressional critics have expressed disapproval with such sales, including a major deal with Saudi Arabia, that then-Secretary of State Mike Pompeo pushed through after bypassing lawmakers by declaring an emergency required it.

The critics have alleged the weapons could be used to prosecute Saudi Arabia’s war in Yemen, which is the home of one of the world’s worst humanitarian crises.

Less than a month after the Nov. 10 UAE sale was announced, an effort to block the deal fell short in the Senate, which failed to halt it.

Senators argued the sale of the defense equipment had unfolded too quickly and with too many questions. The administration has billed it as a way to deter Iran, but UAE would have become the first Arab nation – and only the second country in the Middle East, after Israel – to possess the stealth warplanes.

By its own laws, the U.S. must preserve what is known as Israel’s qualitative military edge in the Middle East, essentially guaranteeing that the country surrounded by multiple larger enemy states has the advantage in weaponry. 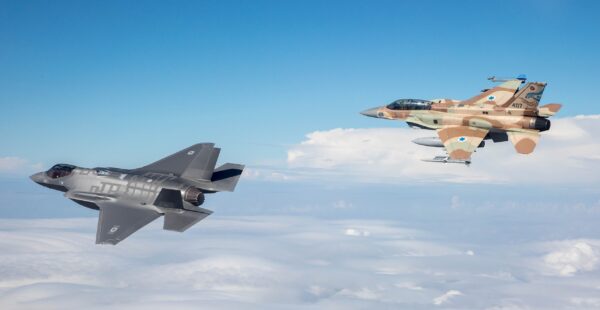 The F-35I Adir and the F-16I Sufa on its debut flight in Israel, December 2016 – Photo: Major Ofer, Israeli Air Force

Netanyahu’s critics accused him of giving away this key military advantage in order to secure image-friendly agreements with countries that Israel had never fought in a war.