FBI Director James Comey, “I believe it [the Holocaust] was also the most horrific display in world history of our humanity, of our capacity for evil and for moral surrender.”

WASHINGTON — FBI director James Comey called the Holocaust the most significant event in history and said that’s why a US Holocaust Memorial Museum program on its lessons is mandatory for new agents.

Speaking Wednesday at the museum’s National Tribute dinner in Washington, Comey made a point of noting that new special agents and intelligence analysts must attend the Law Enforcement and Society: Lessons of the Holocaust program.

He added, “Good people helped to murder millions. And that’s the most frightening lesson of all. That is why I send our agents and our analysts to the museum. I want them to stare at us and realize our capacity for rationalization and moral surrender.” 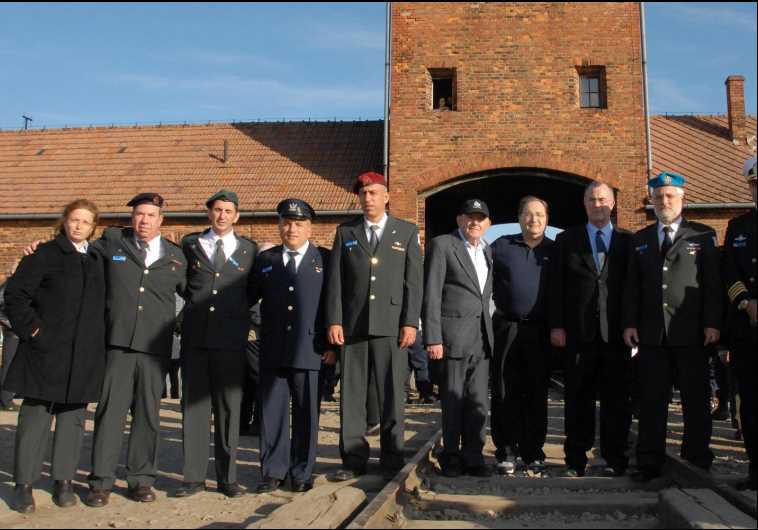 The FBI has participated in the program since 2009. The program, which was developed in conjunction with the Anti-Defamation League, was launched in 1998.