Germany gets approval from Jerusalem to obtain Israel’s Arrow 3 missile defense system, one of Israel’s most advanced defensive systems that has yet to be sold to another country.

Germany has received approval from Israel and the United States to purchase the Arrow-3 missile defense system, The Jerusalem Post has learned.

German legislators have in the past pushed for Berlin to buy Israel’s Iron Dome system to ward off aerial threats, but on Monday the head of the German Air Force Lt. Gen. Ingo Gerhartz told the Post that the Arrow 3 is the most relevant system for the threats facing the European nation. 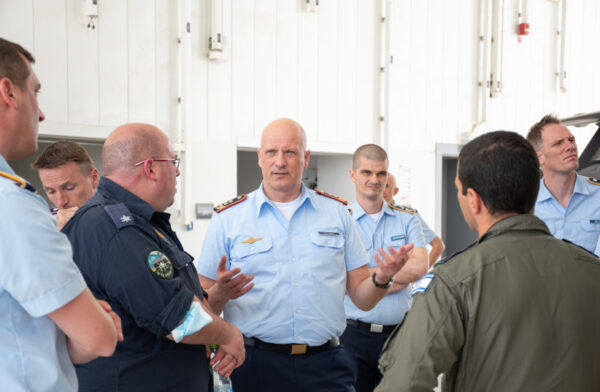 “The Iron Dome is used for short-range threat and we have quite a capable industry back home and we will procure systems for that,” Gerhartz said.

“And for higher interceptors, we have the Patriot weapons system that we will modernize. If it means [threats at a range of ] 15,000km and then it is exoatmospheric we dont have anything and that is why I had a close look at the Arrow 3 and we are really interested in the system.”

Should Germany buy the system it would mark the first time that the Arrow 3, one of Israel’s most advanced air defense systems capable of intercepting ballistic missiles at altitudes of over 100 km and with a reported range of up to 2,400km, has been sold to another country. 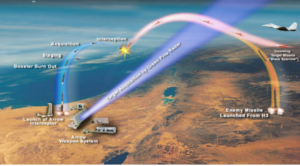 Russia has stationed Iskander missiles in locations that could reach many European cities like Berlin. The missiles, that have been used in Ukraine, fly too high to be destroyed by conventional air defense systems.

“We must all prepare ourselves for the fact that we have a neighbor that is currently prepared to use force to assert its interests. That’s why we have to work together to make sure that doesn’t happen,” Sholz said in an interview with German television last week.

Following the invasion of Ukraine by Russia, Germany increased its defense budget to 2 percent of the GDP and said it would set up a special €100 billion funds to swiftly upgrade its armed forces.

According to German newspaper Bild am Sonntag, the procurement of the system which is still under development will cost at least two billion euros. The report said that system would be operational by 2025 and its Green Pine radar would be set up at three locations in Germany from where data would then be sent to NATO Air Force Combined Air Operations Center in Uedem.

Should there be a missile threat, an interceptor missile would be launched to destroy it.

The Arrow-3 development program is one of the joint programs between Israel and the United States, was co-managed by the US Missile Defense Agency and Israel Missile Defense Organization (IMDO) in the Directorate of Defense R&D of the Israel Ministry of Defense.

The primary contractor for the integration and development of the Arrow Weapon System is IAI’s MALAM division which is responsible for the radar functions, along with Elbit Systems Elisra division which developed the firing management systems, and IAI’s TAMAM division together with IMI and Rafael Advanced Defense Systems who jointly developed the interceptor. America’s Boeing is also a partner in the system.

The Arrow 3 is a highly maneuverable system designed to provide ultimate air defense by intercepting ballistic missiles when they are still outside the Earth’s atmosphere and is considered one of the world’s best interceptors due to its breakthrough technological capabilities. The Arrow 3 is the only interceptor that doesn’t carry a warhead but intercepts an incoming missile by crashing into it.

The new latest generation of the Arrow 3 system is believed to have better interceptor capabilities at a much higher altitude and much further away from the soil. 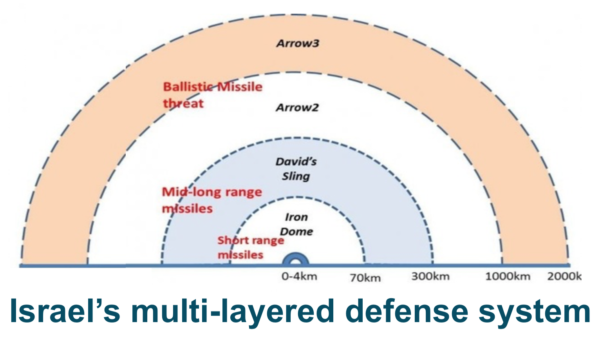 The Arrow 3 forms the uppermost layer of Israel’s multi-layered defense system along with the Arrow 2, David’s Sling, and Iron Dome system.

Together the systems provide the country with a protective umbrella able to counter threats posed by both short and mid-range missiles used by terror groups in Gaza and Hezbollah as well as the threat posed by more sophisticated long-range Iranian ballistic missiles.

The Israel Ministry of Defense and State Department did not respond at the time of publication. IAI refused to comment.