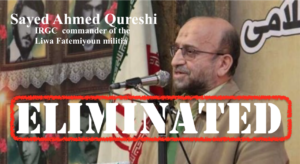 The Lebanese terror group confirmed on Telegram that al-Amin was killed “while fulfilling his duties” but did not specify when or how.

Saudi outlet Al-Arabiya also reported that a senior official in Iran’s Islamic Revolutionary Guard Corps (IRGC), Sayed Ahmed Qurayshi, was killed under unknown circumstances in Syria this week. There has been no official confirmation from Iran. 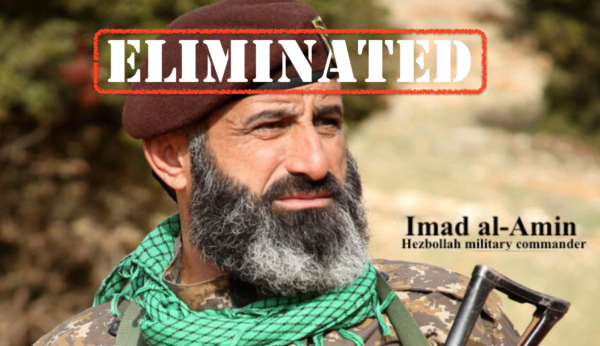 A report on Saturday said that Russia intends to curtail Israel’s military operations in Syria by supplying the regime of President Bashar al-Assad with stronger air defenses.

Since the Syrian civil war broke out in 2011, Israel has routinely carried out raids in Syria, mostly targeting government positions and allied Iranian and Lebanese Hezbollah forces and weapons convoys. 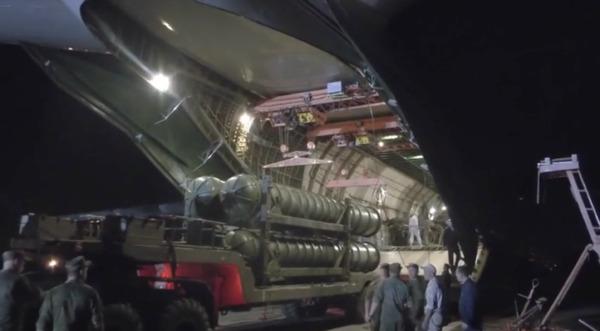 Israel rarely confirms strikes in Syria, however, the IDF has said it hit about 50 targets in the war-ravaged country last year, without providing details.

Israel has said it is trying to prevent its arch-foe Iran from gaining a permanent military foothold on its doorstep.