The swearing-in ceremony for the March 2016 cycle of Desert Reconnaissance Battalion soldiers was held on Thursday at the Memorial Monument to the Bedouin Warriors with the majority of the sworn-in soldiers being Muslim. Before their commanders and families, the soldiers, mostly Bedouins with some Muslim and Christian Arabs who volunteered to join the IDF, swore allegiance to the State of Israel and its defense. 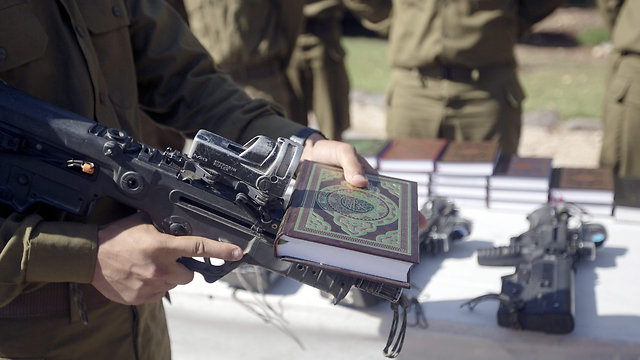 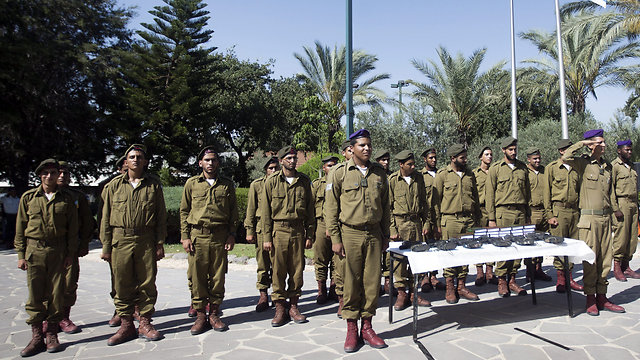 Commencement of the Swearing in ceremony – Photo: EPA 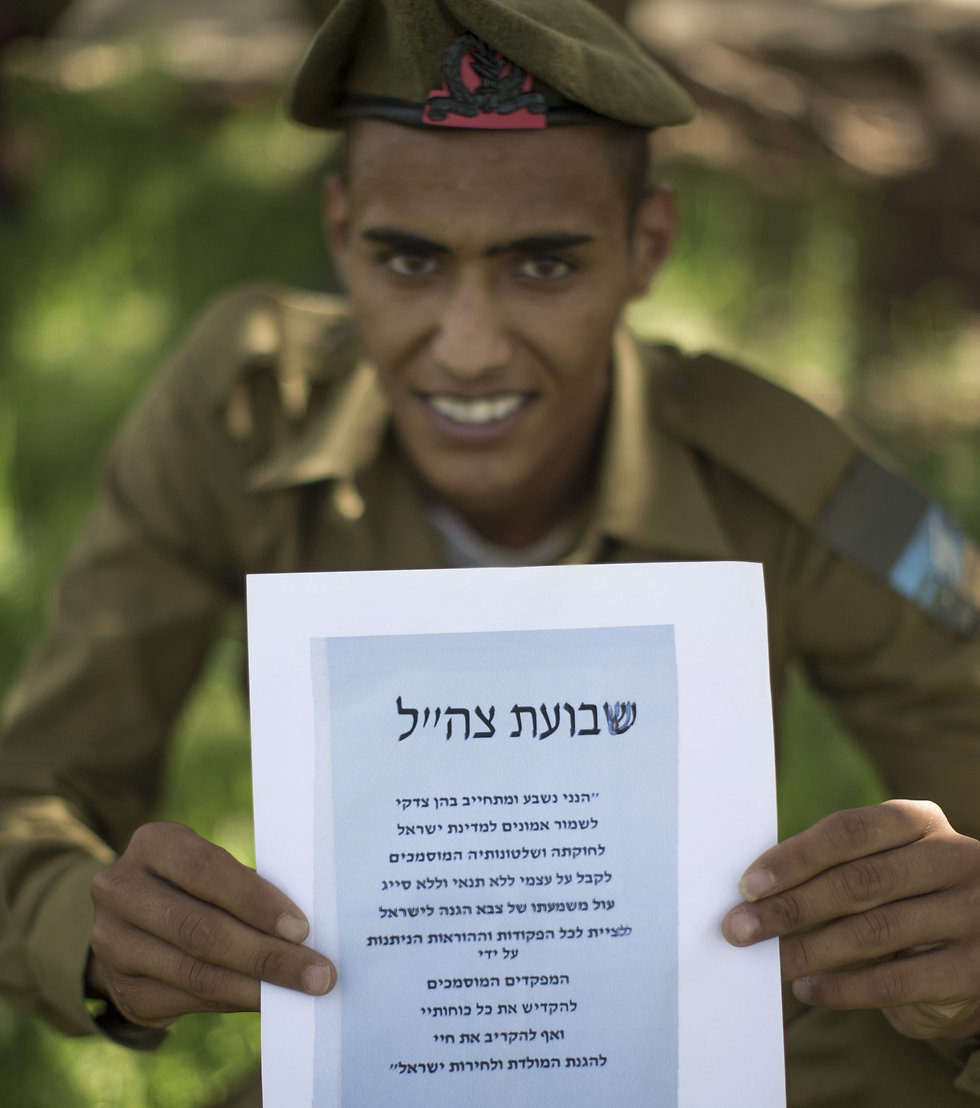 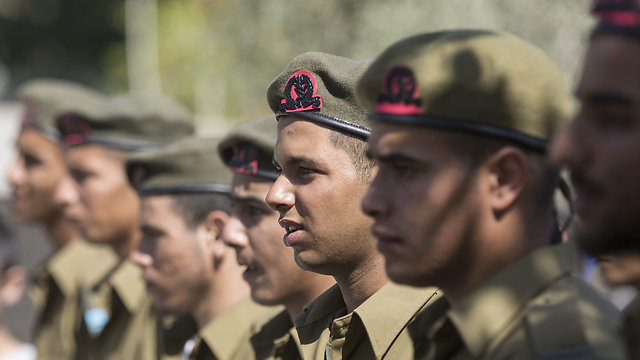 One of the soldiers who took part in the ceremony was 20-year-old Private Suliman el-Magnun, a resident of the Al-Fura village in the Bedouin area of the Negev. El-Magnun enlisted following his two brothers and a cousin’s volunteering for the IDF as well. One of his brothers served in Golani and the other as a tracker. His cousin was in the Ordnance Corps. 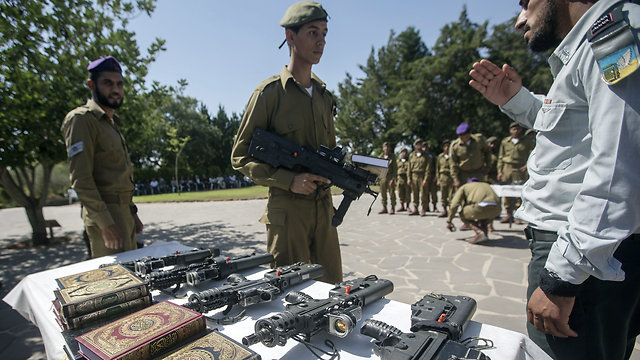 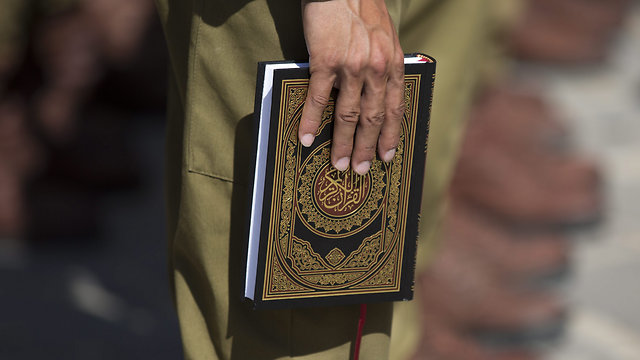 Soldier proudly accepts his IDF-provided Koran for the swearing-in ceremony, as a life-long memento – Photo: EPA

“When we swore allegiance to the state, I did it with all my heart,” said the excited private. “I understood how important it was to give and do my part for the country in which I was born, that I live my life in, and that I’m proud of.”
View original Ynet publication at:
http://www.ynetnews.com/articles/0,7340,L-4819911,00.html
Category: Israel News | Tags: Bedouin, Christian, IDF Desert Reconnaissance Battalion, IDF recruitment, IDF volunteers, Muslim Zionists