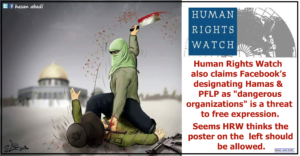 HRW, the New York-based NGO, also claimed that Facebook’s reliance on the United States’ Foreign Terrorist Organizations (FTOs) list for designating organizations as “dangerous” is a threat to free expression as it prohibits Palestinian leaders from using Facebook. Hamas and the Popular Front for the Liberation of Palestine (PFLP), both of which are on the FTOs list, are merely “political movements that also have armed wings,” HRW said. 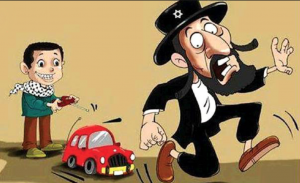 Instagram, owned by Facebook, removed several posts pertaining to Palestine, including reposts of mainstream news organizations, HRW said. Posts in support of the Palestinian cause, such as one urging Palestinians to “never concede their rights” and another showing a building before it was “struck down by Israeli missiles” were removed from the social networking application for containing “hate speech or symbols,” according to HRW.

In addition, HRW suggested wrongdoing in Facebook’s handling of Israeli cyber units’ reporting and flagging of violent content from Palestinians. HRW noted a State Attorney’s Office report from 2018 which shows an 87% compliance rate for removal of hateful content on Facebook, which HRW states is extremely high for voluntary requests.

“Facebook provides a particularly critical platform where Israeli authorities are committing crimes against humanity of apartheid and persecution against millions,” said HRW’s Deborah Brown. “Instead of respecting people’s right to speak out, Facebook is silencing many people arbitrarily and without explanation,” Brown added. 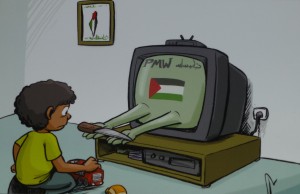 “Facebook has suppressed content posted by Palestinians and their supporters speaking out about human rights issues in Israel and Palestine,” said Brown. “With the space for such advocacy under threat in many parts of the world, Facebook censorship threatens to restrict a critical platform for learning and engaging on these issues.” 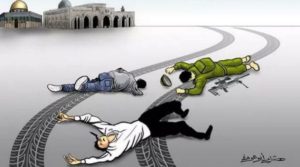 Palestinian incitement in ‘car intifada’ against Israelis used in their social media accounts.

Facebook, which by its own rules has 30 days to respond to the Oversight Board’s recommendation, has until October 14. 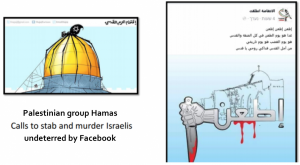