The trilateral exercise, from April 27 until May 14, will include from Israel, dolphin class submarines, Sa’ar missile ships and a naval helicopter.

The Israel Navy took part in a trilateral exercise with the US and Greek navies this week. 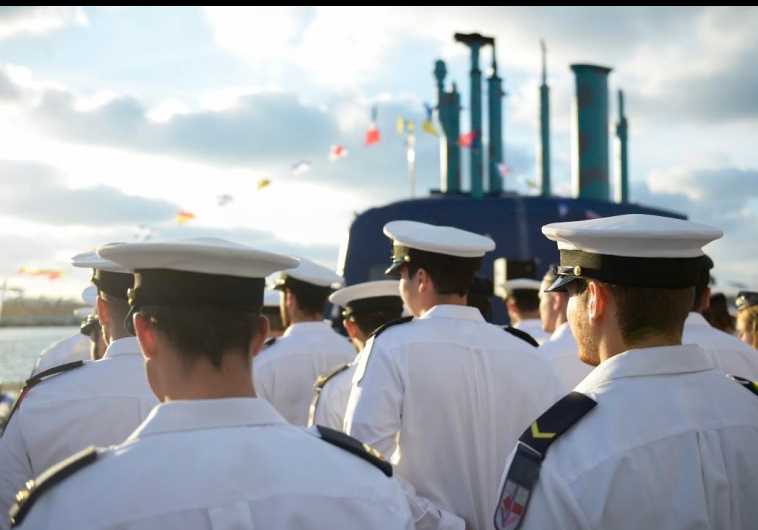 The exercise, the largest of its kind, dubbed Noble Dina, involved air-sea maneuvers and the use of a variety of naval vessels. It began on April 27 and will reach its conclusion on May 14, the IDF Spokesman’s Office said.

They were joined by a Greek submarine and the Hellenic Air Force, the IDF added.

The navy’s Snapir (diving fin) Unit carried out a simulated sea inspection course at a Greek facility at the entrance to Crete Port, in cooperation with NATO forces. The drill was headed by the commander of Haifa naval base, R.-Adm. David Salame, and the commander of the Missile Boats Flotilla, Capt. Eyal Harel.

The joint drill reflects the “high level of cooperation between the navies of the US, Greece and Israel,” the IDF said.