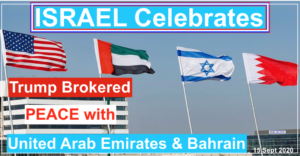 The two Persian Gulf states will thus become the third and fourth Arab nations to sign peace deals with the Jewish states, following Egypt and Jordan, which did so in 1979 and 1994, respectively. 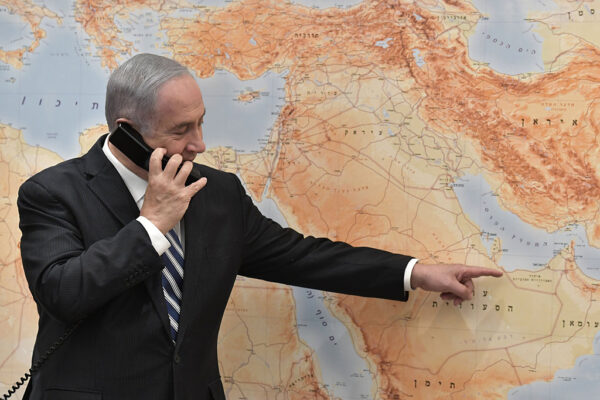 “The Sultanate welcomes the initiative taken by the sisterly Kingdom of Bahrain,” Muscat’s state TV channel said on its Twitter account.

Oman hopes “this new strategic path taken by some Arab countries will contribute to bringing about a peace based on an end to the Israeli occupation of Palestinian lands and on establishing an independent Palestinian state with East Jerusalem as capital,” it added.

The tweet further fuels speculations that Oman could be the next Gulf state to ink a peace deal with Israel. 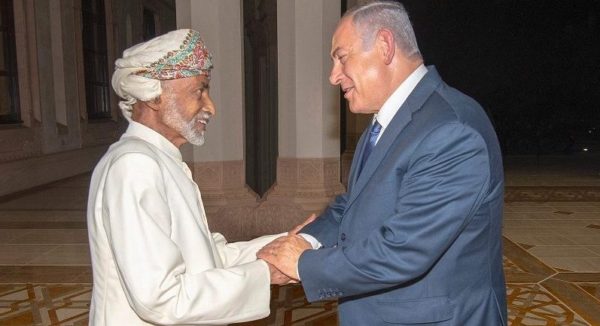 Following the rapprochement between Israel and the UAE, Foreign Minister Gabi Ashkenazi spoke with his Omani counterpart Yousuf bin Alawi bin Abdullah and the two agreed to pursue a dialogue aiming to promote the normalization process in the Middle East.

Jerusalem said at the time that “Bin Abdullah affirmed Oman’s support to achieve a comprehensive, just and lasting peace in the Middle East and the need to resume the peace process negotiations and to fulfill the legitimate demands of the Palestinian people to establish their independent state with east Jerusalem as its capital.”