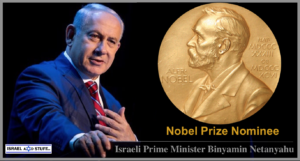 Trimble is himself a Nobel Peace Prize laureate, receiving the prize in 1998.

Because Netanyahu has been nominated by a prize laureate, the prize committee is required to convene to consider the nomination. 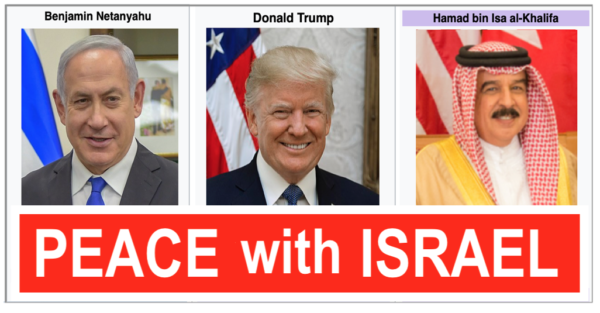 During the conversation, the second between Netanyahu and the Crown Prince, the two leaders discussed ways of strengthening ties between their countries.

The Crown Prince invited Netanyahu to visit the capital of Bahrain, Manama, with Netanyahu pledging a trip in the near future.

“I spoke now with the Crown Prince of Bahrain, Salman bin Hamad Al Khalifa,” said Netanyahu in a statement Tuesday morning. “It was our second conversation, and it was very coridial.”

“We are both very excited by the fact that we are able to bring the fruits of peace to our two peoples and our countries in the very near future.”

“Therefore, he invited me to come for an official state visit in Bahrain in the near future, which I will do.”