Of 23 people rescued, about 15 climbers, including 12 Israelis, were recovering in a hospital in Kathmandu. Searches for any additional casualties resumed on Thursday morning.

Agam Luria, a 23 year old from Yifat, a kibbutz in the northern Galilee, was named as one of three Israeli hikers killed in a Himalayan avalanche on Wednesday. 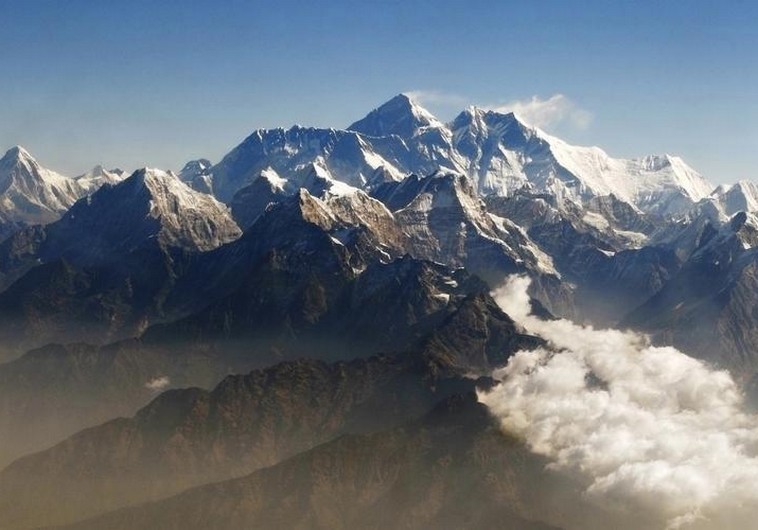 A fourth Israeli is still missing, the Foreign Ministry said Thursday. The names of the two other casualties have yet to be released to the public.

At least 85 climbers are still unaccounted for after a blizzard dumped snow and triggered avalanches along a mountain trekking route popular with backpackers, the Trekking Agencies’ Association of Nepal said on Thursday.

25 people were killed in the storm. Army and civilian rescue workers say the number of missing is based on a register of climbers in the affected area. Not all of those people were necessarily trapped by the weather and some may have left the trekking area, the rescue workers said.

Gopal Babu Shrestha, the treasurer of the Trekking Agencies’ Association of Nepal, said 23 people had been rescued. About 15 climbers, including 12 Israelis, were recovering in a hospital in Kathmandu, he said.

“This is one of the worst mountaineering accidents that I can remember,” Shrestha said.

Shrestha took part in helicopter rescue operations on Wednesday and said he had seen what appeared to be people trapped along the trail, but that the rescuers had not yet been able to reach them.

The Foreign Ministry on Wednesday night confirmed the death of one Israeli tourist in a deadly snowstorm that hit the Himalayan mountains in Nepal. The ministry has notified the family of the backpacker.

Searches for additional casualties were set to resume Thursday morning (Nepal time), according to the ministry.

Various ministerial departments were cooperating with the Israeli Embassy in Nepal on an emergency basis in order to handle the situation.

Rescue officials said the death toll could further rise as dozens of other foreigners and locals who had been trekking were out of contact due to poor communication links and could have been caught in blizzards.

Baburam Bhandari, governor of Mustang district said the bodies of a Nepali citizen along with two Polish nationals and an Israeli hiker from the Thorang-La area were found along a popular trekking route near Annapurna, the world’s 10th highest mountain. Bhandari said they perished in a blizzard.

Mustang, about 150 km (93 miles) northwest of Kathmandu, borders Tibet and is popular among foreign hikers.

Separately, in neighboring Manang district three yak herders were killed after being swept away by an avalanche.

“We have rescued five German, five Polish and four Israeli trekkers who were trapped in the snowfall early on Wednesday,” Bhandari told Reuters by phone without giving details. One German tourist fractured his leg, he said.

Nepal has been lashed by heavy rains for the past two days due to the impact of cyclone Hudhud that has battered neighboring India. The weather triggered blizzards at high altitudes.

Officials said some hikers are still believed to be out of contact because communication was disturbed by the bad weather.

The hikers’ deaths come during the peak trekking season in Nepal, home to eight of the world’s 14 highest mountain peaks including Mount Everest.

More than 12 percent of nearly 800,000 tourists who visited Nepal in 2013 went for hiking or mountain climbing, a key source of revenue for cash strapped nation.