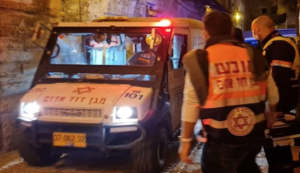 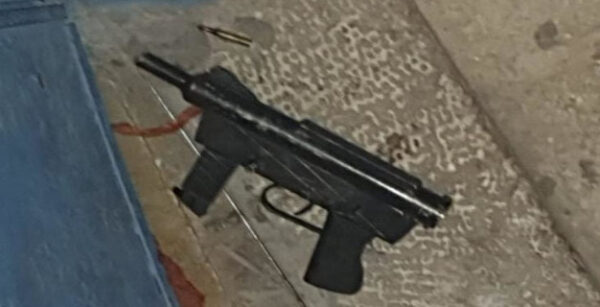 The suspect, reportedly a 17-year-old Palestinian from Qabatiya in the northern West Bank, was armed with a Carlo-type submachine gun according to police, and shot at a police post before being neutralized by Border Police officers.

The Old City’s gates were closed as the police searched the area for another possible suspect who they believe may have assisted the perpetrator.

Shortly after, a second suspect was arrested by police in the surrounding area, N12 reported. He is believed to have assisted the shooter and was meant to help him escape.

One police officer was injured during the incident and was evacuated to the hospital.

A bystander who was jogging was lightly injured during the incident and was treated by paramedics on the scene. 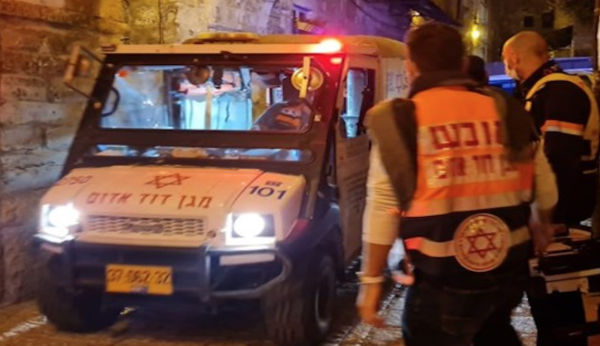 United Hatzalah volunteer EMT Yechiel Stern who was one of the first responders at the scene relayed: “I treated one person who was lightly injured due and suffered contusions. The attacker was subdued by security forces.”