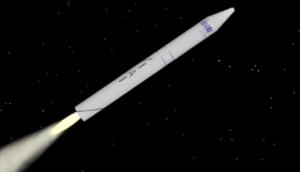 Al Mayadeen reported that two Jericho I missiles were launched, with one of them intercepted by the Russian aerial defense system Pantsir-S1, which was deployed to Syria to protect Russian military personnel in the war-torn country.According to foreign sources, the missile has been in Israel’s arsenal for decades, since the 1960s, but there have so far been no reports of such a missile being used in operational settings.

“The Israeli enemy launched…several surface-to-surface missiles towards a military position,” state television said, adding there had been “material losses” at the site.