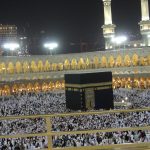 Carrying on after US President Donald Trump’s first direct flight between Israel and Saudi Arabia since the birth of the Jewish State, now Minister Ayoob Kara seeking Israeli aircraft use of the Kingdom’s airspace.

An Israeli cabinet minister wants Saudi Arabia to permit Israeli pilgrims to board direct flights from Tel Aviv to Mecca, building on the success of US President Donald Trump in making the first direct flight between the two countries in recent memory.

Currently, Muslim citizens of Israel must schlep by bus, via Jordan, through the Arabian desert in order to make the Hajj pilgrimage to Islam’s holiest site. Continue Reading »

The United States, the Palestinian Authority, Saudi Arabia, Jordan and Israel have recently been conducting secret negotiations to coordinate the first flight of Palestinian pilgrims from Ben Gurion airport to Saudi Arabia, with a short layover on the way, probably in Jordan.

Yedioth Ahronoth, Ynet’s sister print publication, learned of the intention to organize a special plane in which only Palestinian passengers between Israel and Saudi Arabia will be able to fly. Continue Reading » 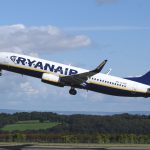 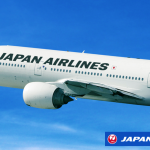 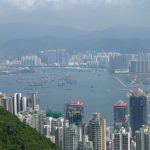 Cathay Pacific, which has 4 times won World’s Best Airline award, will begin operating four weekly flights to Hong Kong and back as of March 2017.

Hong Kong-based airline Cathay Pacific, considered one of the best in the world, will begin operating direct flights from Hong Kong to Tel Aviv as of March 2017.

The route is awaiting government approval, but once the license is granted, it will begin with four weekly flights from Ben-Gurion International Airport to Hong Kong International Airport, using the advanced Airbus 350-900 planes recently purchased by the airline. Continue Reading » 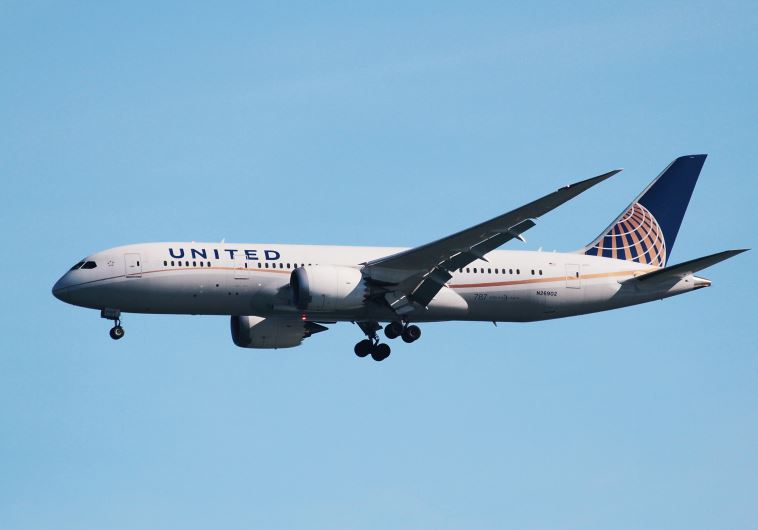 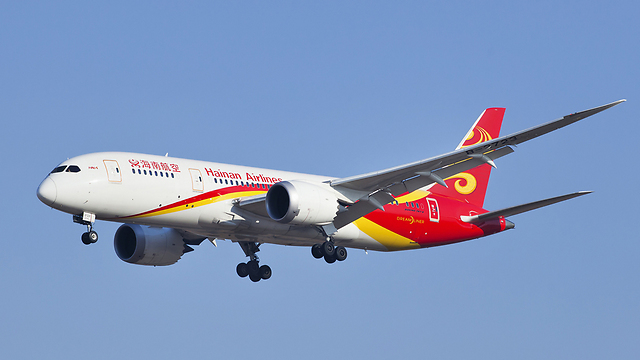 The flights are due to begin on April 28 and will take place three times a week on Sundays Tuesdays and Thursdays, the days El Al doesn’t fly to Beijing. Continue Reading »