Commanders of Hanan Maman, the soldier who died after jumping on moving train were dismissed for allowing their soldiers to hold party against Military Regulations.

Squadron has history of booze-related accidents

Four days after the death of a Navy combatant who fell off a moving train, it has been revealed that the previous night soldiers from his squadron held a booze party against protocol. 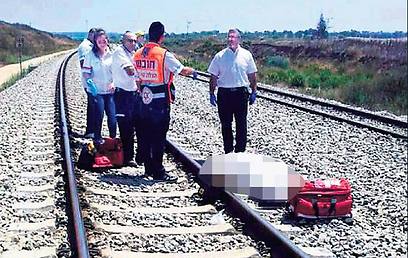 Hanan Maman was killed Thursday after he jumped on a moving train in the hopes of retrieving a forgotten backpack. Continue Reading »