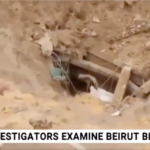 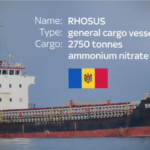 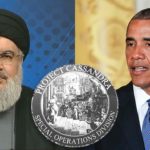 Succumbing to Obama White House pressure in 2015 not to threaten the newly signed Iran Nuclear Deal, an operative working for Hezbollah was arrested, then released without charge, after explosives were uncovered by MI5 in a terror plot against Israeli targets near London.

The British newspaper, the Daily Telegraph reported Sunday, that British security service, MI5, had in 2015, uncovered a plot by the Iran backed terror group Hezbollah to lay the ground work for terror acts against Israeli targets in the UK.

According to the report MI5 and metropolitan police, acting on information provided by a foreign government’s intelligence agency, found a stockpile of ammonium nitrate commonly used in bomb making, concealed in thousands of disposable ice packs, in a location in the North of London. Continue Reading »