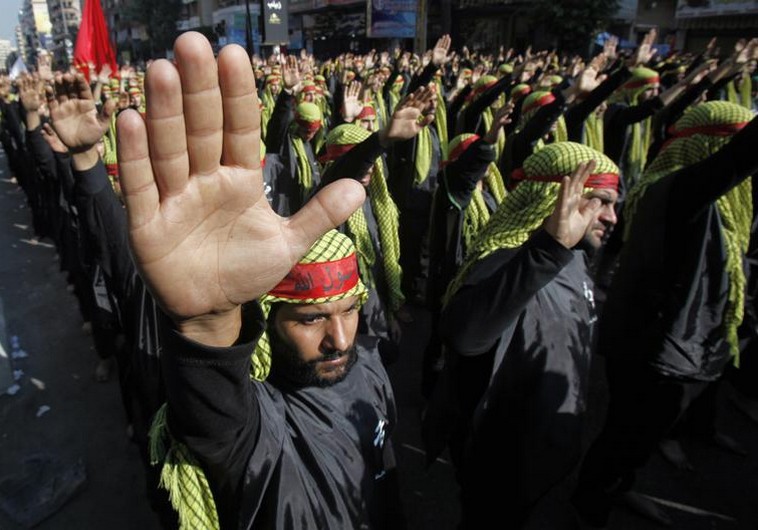 Although the fire was without injury, the trophy room of the Football Club & the office of the property caretaker were heavily damaged.

‘The history of Beitar has gone up in flames’

Arsonists set on fire the trophy room of the Betar Jerusalem soccer team one day after the indictment of four of its fans for anti-Muslim hate speech. 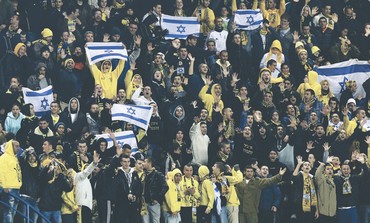 Assaf Evers, a fire department spokesman, was quoted by Ynet as saying that the fire was caused deliberately early on Friday morning. Continue Reading »

Team’s fans charged with yelling “death to Arabs” & “burn down their village,” at match after 2 Muslim players joined football club.

The Jerusalem District Attorney on Thursday filed two indictments in the magistrate’s court against four Betar Jerusalem fans for making racist statements against Arabs and Muslims, including new players that had joined the team.

A statement released by the state said that the first indictment was submitted against three fans: Menashe Eliyahu Mani, Lior Shimon Danino and another fan.

As violent protests over an anti-Islamic film ridiculing the Prophet Mohammed sweep over much of the Muslim world, a conservative blogger’s provocative ad equating Muslim radicals with savages is set to go up in the city’s subway system. 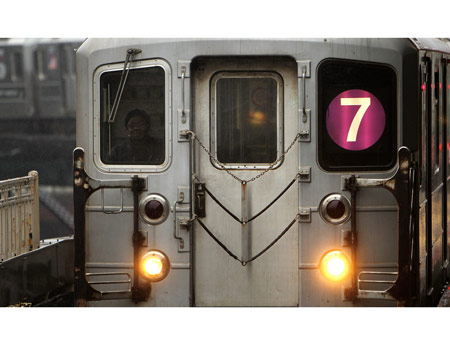 Pamela Geller, who once headed a campaign against an Islamic center near the Sept. 11, 2001 terror attack site won a court order to post the ad in 10 subway stations next Monday. Continue Reading »

Anti-Islam Filmmaker In Hiding After US Ambassador Murdered

Bacile told AP that he was a real estate developer & an Israeli Jew, but Israeli authorities told the wire service they have no records of him being Israeli

by The Associated Press

A filmmaker based in California went into hiding after a YouTube trailer of his movie attacking Islam’s prophet Muhammad sparked angry assaults by ultra-conservative Muslims on U.S. missions in Egypt and Libya. The U.S. ambassador to Libya and three American members of his staff were killed.

A burning car is seen at the U.S. Consulate in Benghazi during a protest by an armed group said to have been protesting a film being produced in the United States September 11, 2012.-

Members of far-right groups from throughout Europe protest against influx of Islamic immigrants to European countries.

A long-planned gathering of far rightwing movements from across Europe met in Denmark on Saturday to try to form a pan-European anti-Islamist alliance, a project that will test the cohesion of a fringe trying to build support built on fears about immigration and militant Islamists.Members of European far-right groups, including the English Defense League (EDL) and the German Defense League, arrived in the Danish city of Aaruhus for the rally, which was expected to draw anti- Islamic crowds from Russia, Finland, France, Germany, Norway, Poland, Romania and Sweden, according to the Guardian.
Continue Reading »
Category: Mid-East News | Tags: anti-Islamic, EDL