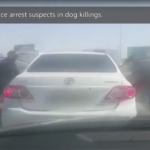 The main defendant was arrested at his home in southern Israel; the 2nd and 3rd defendants, arrested soon afterwards, were all charged with killing 6 dogs, stealing 30 sheep and other property at the Ashkelon Magistrate’s Court.
– Watch Israel Police special unit perform incredible surgical arrest.

Three people were indicted on charges of stealing 30 sheep from Yakhini, a moshav (rural community) in southern Israel, poisoning five dogs and strangling another dog to death, according to a report released by the Border Police spokesperson on Tuesday.

Hamas officials admit their Islamic organization expects a crackdown of arrests of their members, orchestrated by Fatah ahead of October elections in order to skew voting results.

Hamas officials are expecting a clampdown on its members in the West Bank at the hands of rival party Fatah in a bid to skew the upcoming elections, the Times of Israel news site reports. 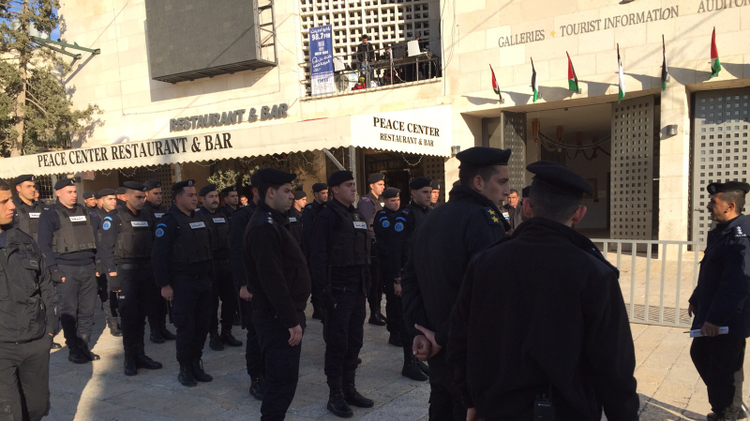 The Palestinian Authority regularly arrests activists suspected of being linked to Hamas, often in coordination with Israeli security forces to stop attacks within Israel. Continue Reading »

Additional signs of ‘unity’ trepidation as PA security personnel arrest 100 Hamas members organizing the ‘Naksa Day’ event before a Fatah member was arrested in Gaza following a violent skirmish over money between the 2 factions.

The tensions between the Palestinian Authority (PA) and Hamas, despite the newly founded unity government on Monday, were displayed on Thursday as PA security services arrested Hamas members in Hevron located in Judea.

Members of the Gaza-based Hamas terror organization tried to organize a large event in Hevron for “Naksa Day,” the annual demonstrations against the 1967 Six Day War liberation of Jerusalem, Judea, Samaria and the Golan Heights by Israel. Continue Reading »

The Judea and Samaria (Shomron) District Police, along with IDF and the Border Patrol, arrested 14 Arabs overnight (Monday/Tuesday) on suspicions of stone-throwing, illegal weapons hoarding, drug-dealing, and carjacking. Police  investigation into recent carjackings in the Shomron led the forces to arrest at least one suspect in the Arab settlement of Hawara. Another man was arrested along Route 443 in the Binyamin region after being found driving a stolen vehicle. Continue Reading »