The European Court of Justice advocate-general suggests that, “The council cannot rely on facts and evidence found in press articles and information from the internet,” in keeping Hamas on the sanctions list.

The European Union appears on its way to declaring that Hamas is not a terrorist organization.

An advocate-general at the European Court of Justice, whose advice is usually followed by judges, recommended on Thursday that they reject an appeal by the Council of Europe against the lower EU court’s decisions in late 2014 to remove both Hamas and the Tamil Tigers of Sri Lanka from the sanctions list due to flawed procedures. Continue Reading » 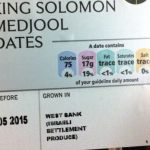 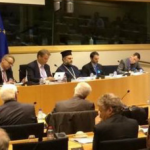