Viatcheslav Moshe Kantor, the European Jewish Congress head says continent’s spike in violent anti-Semitism has every Jewish family considering whether to “leave or stay,” so European authorities will need to “deliver some real gestures” to keep them.

Europe is on the verge of a serious economic crisis if the European Union does not introduce new legislation to counter anti-Semitism, according to the president of the European Jewish Congress.

Viatcheslav Moshe Kantor said every Jewish family on the continent is contemplating whether to “leave or stay” as they fear levels of anti-Semitism are rising.

European Jewish Congress President Dr. Moshe Kantor has called for an apology from the Sunday Times, which published a cartoon on International Holocaust Remembrance Day of Prime Minister Benjamin Netanyahu building a wall on the bodies of Palestinians, depicting their blood as cement. 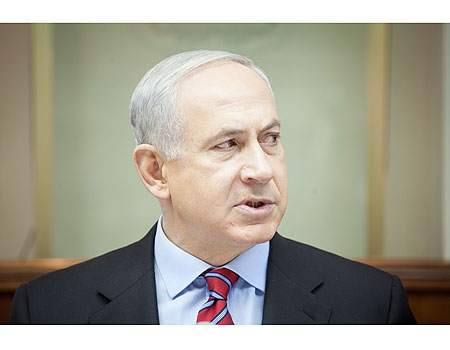 “This cartoon would be offensive at any time of the year, but to publish it on International Holocaust Remembrance Day is sickening and expresses a deeply troubling mindset,” Dr. Continue Reading »